Class of 2020 Fan Vote
Back To Home Previous Candidate 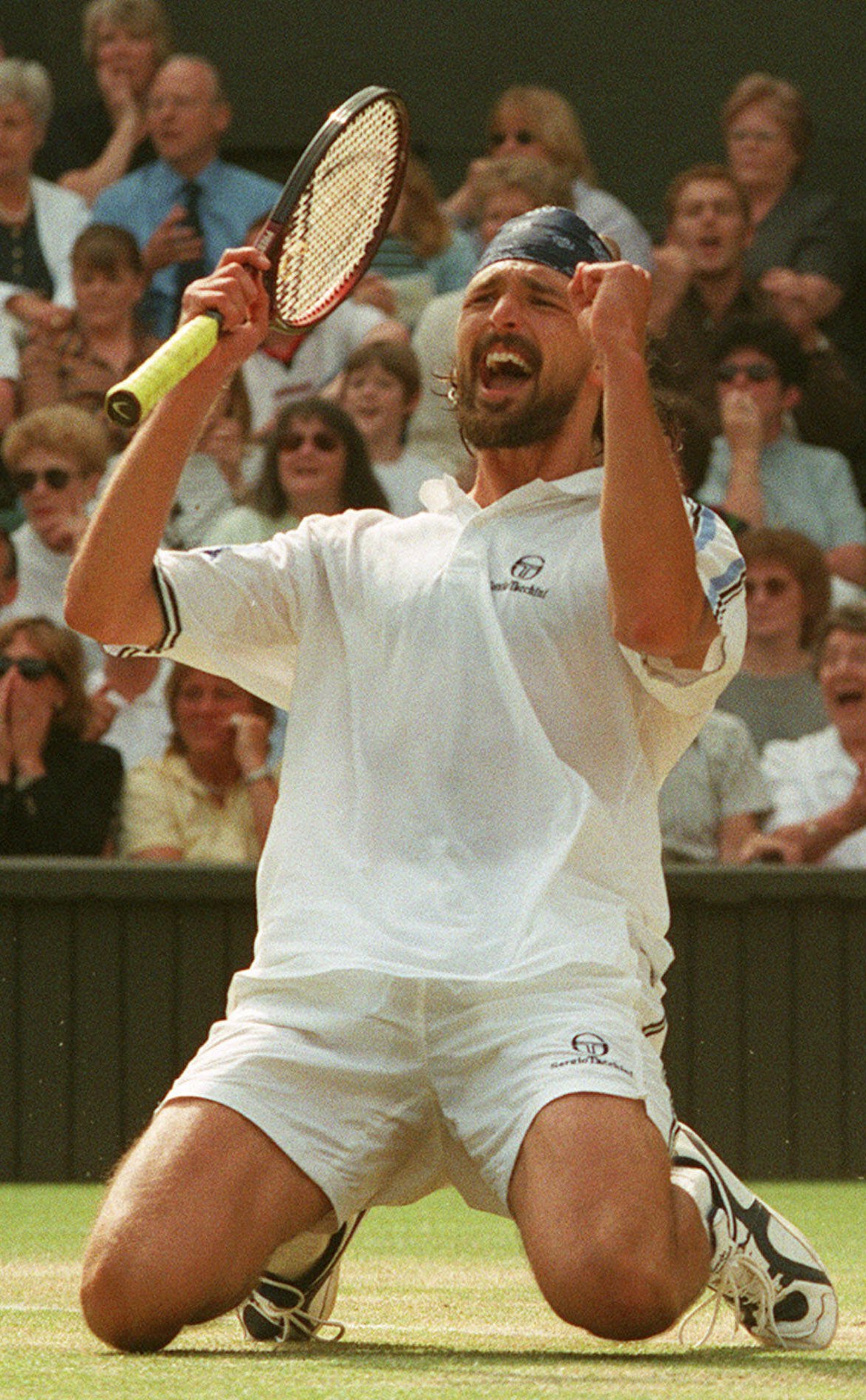 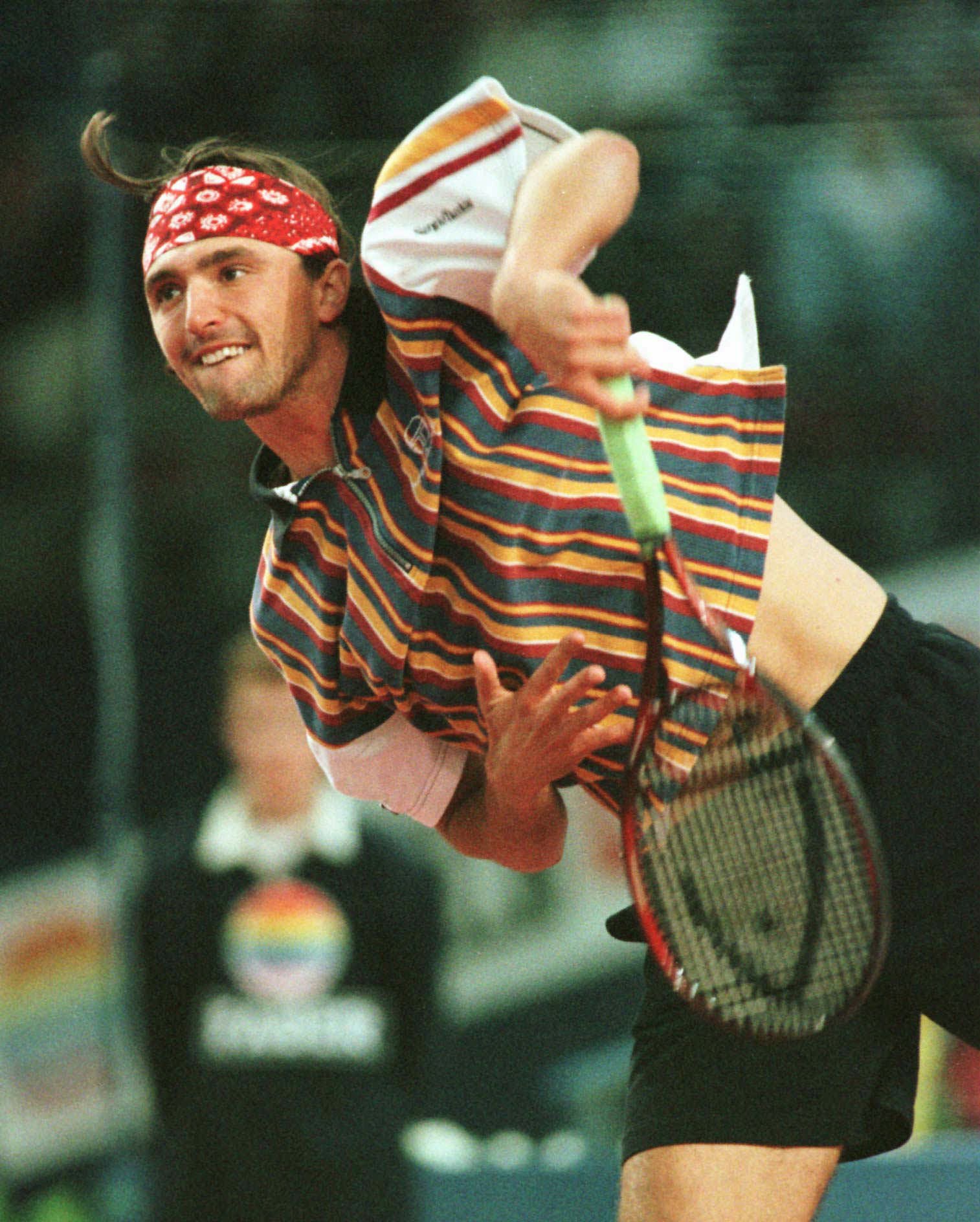 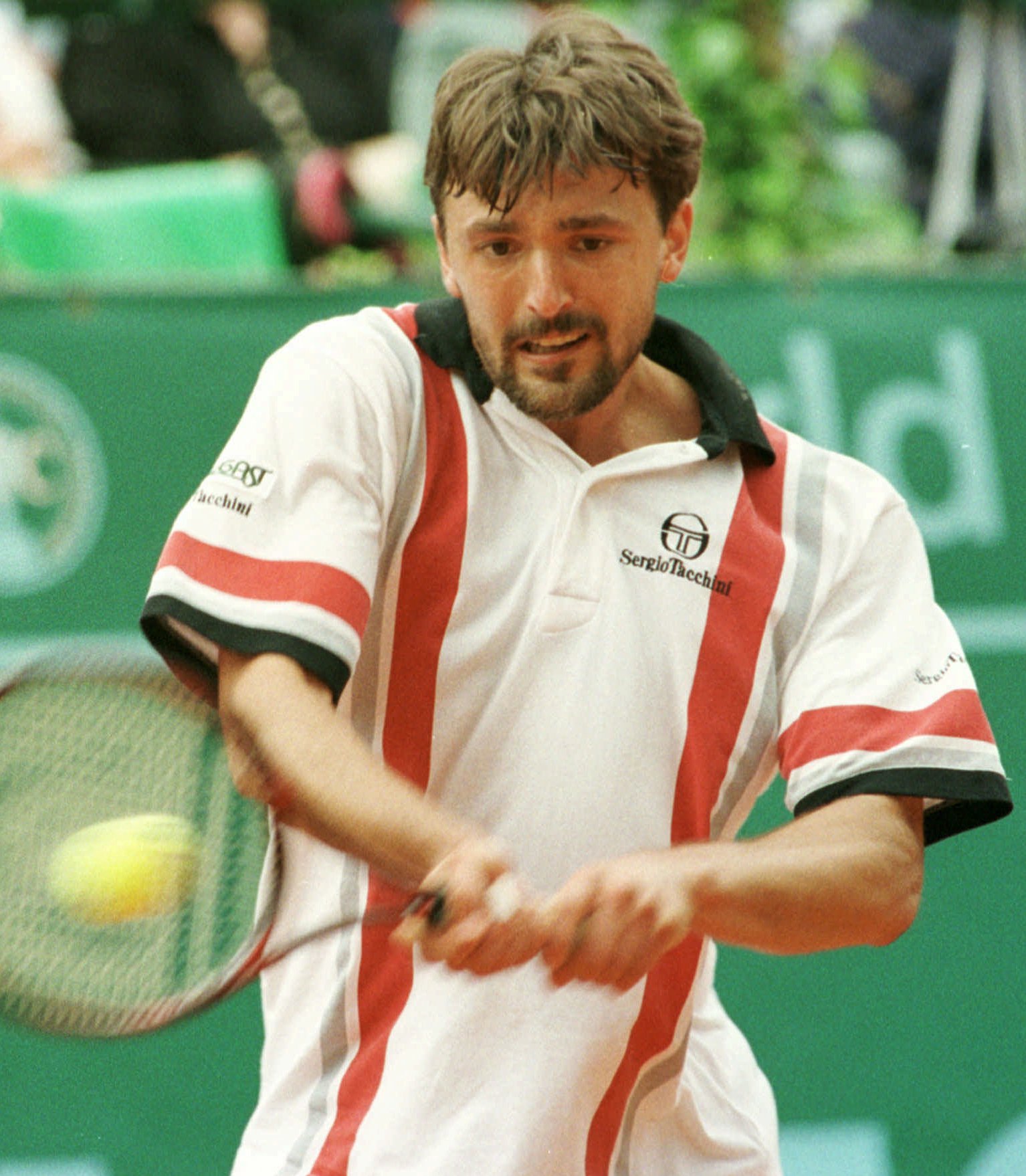 He burst on the scene in 1990, an inspired 18-year-old with a big lefty serve. That year he made it to the Wimbledon semis. There followed three trips to the finals. Two went five sets, Ivaniševic narrowly losing to all-time greats Andre Agassi (1992) and Pete Sampras (1998).

In 2001, ranked world No. 125, Ivaniševic was granted a wild card into Wimbledon. Embarking on an emotional run, “Ivo” reached his fourth Wimbledon final. Along the way, he beat three players who in their careers would be ranked No. 1 (Carlos Moya, Andy Roddick, Marat Safin) and also won a three-day long semi over Tim Henman. Versus another former No. 1, Patrick Rafter, Ivaniševic at last reached the pinnacle, squeaking it out, 9-7 in the fifth – a redemptive triumph that will echo through the ages.