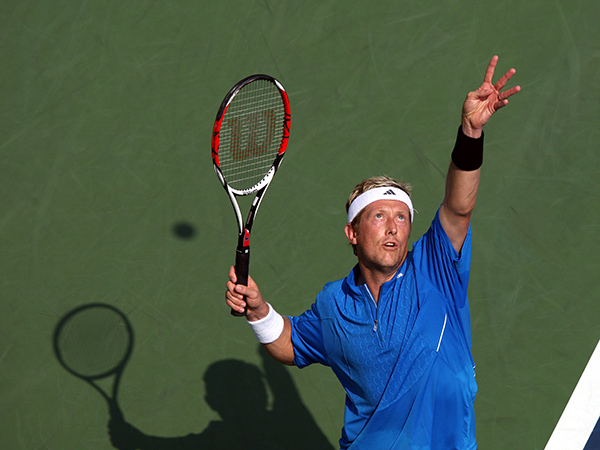 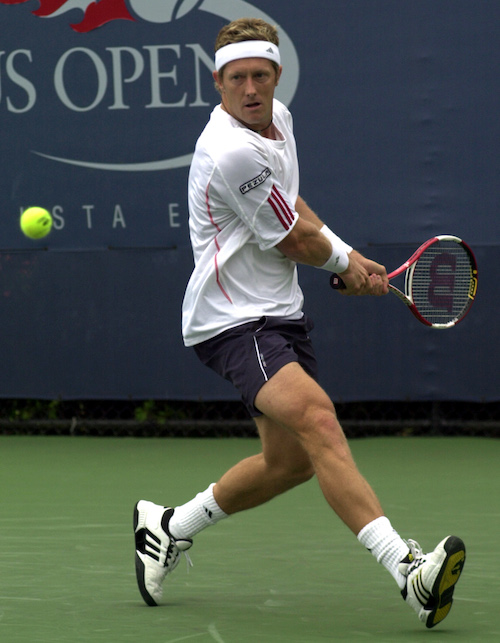 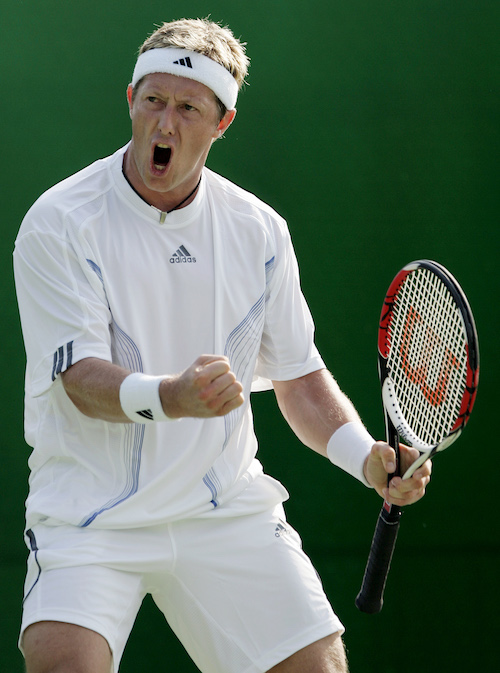 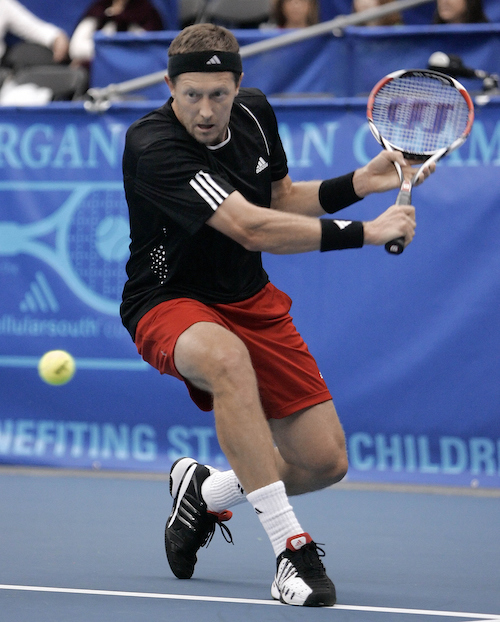 It takes a rare set of skills to consistently bring out the best in other people.  Jonas Björkman possessed this quality in abundance. Relentlessly positive, thoroughly engaged, Björkman’s first-rate competitive spirit was also aided by scorching service returns and crisp volleys. He won men’s doubles titles at all four majors – a total of nine titles, amazingly enough with four different partners.

Proof of Björkman’s versatility was that his most notable triumphs came with two men who played quite differently – five majors earned with stiletto-like Aussie Todd Woodbridge, a pair alongside the big-serving man from Belarus, Max Mirnyi.

He also enjoyed a fine singles career, reaching a career high ranking of No. 4 in the world in 1997 and twice advancing to the singles semis of a major (US Open 1997, Wimbledon 2006).