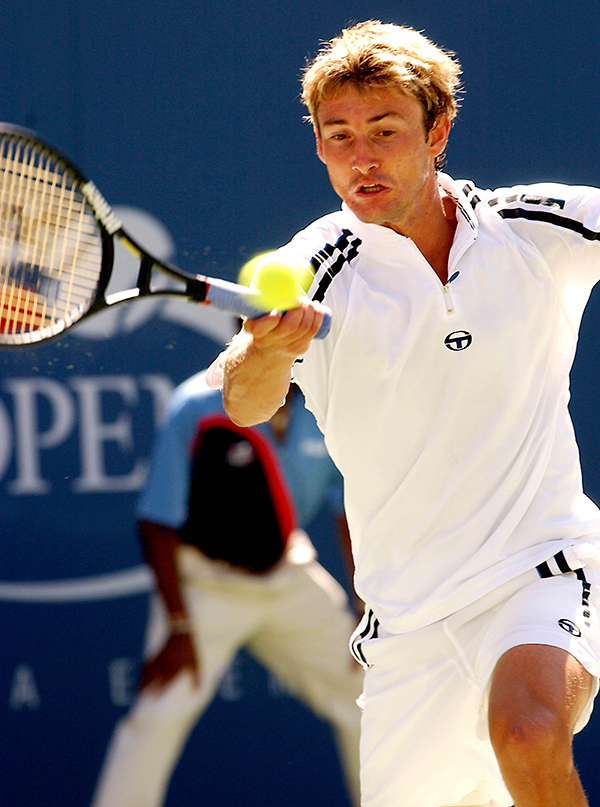 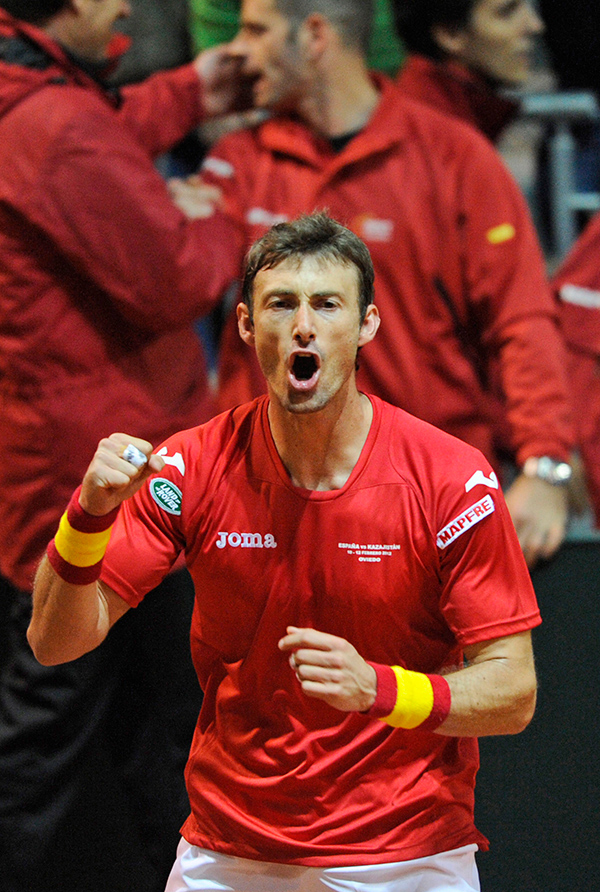 Everything came together for Juan Carlos Ferrero in 2003 – most gloriously at Roland-Garros. Runner-up a year prior, Ferrero once again reached the finals, in the semis avenging his ’02 finals loss to fellow Spaniard Albert Costa. In the finals, Ferrero was thoroughly in control, beating Martin Verkerk 6-1, 6-3, 6-2.

Later that summer, Ferrero went all the way to the finals of the US Open. With the schedule backed up due to rain, on consecutive days, Ferrero won arduous matches versus Todd Martin, Lleyton Hewitt, and Andre Agassi before going out to an inspired Andy Roddick. Following that run, Ferrero was ranked number one in the world, a spot he held for eight weeks. Ferrero would stay in the top-10 for just over three years.

Ferrero also represented Spain well, including a key role on two Davis Cup-winning squads (’00, ’04) and twice competing for Spain in the Olympics.