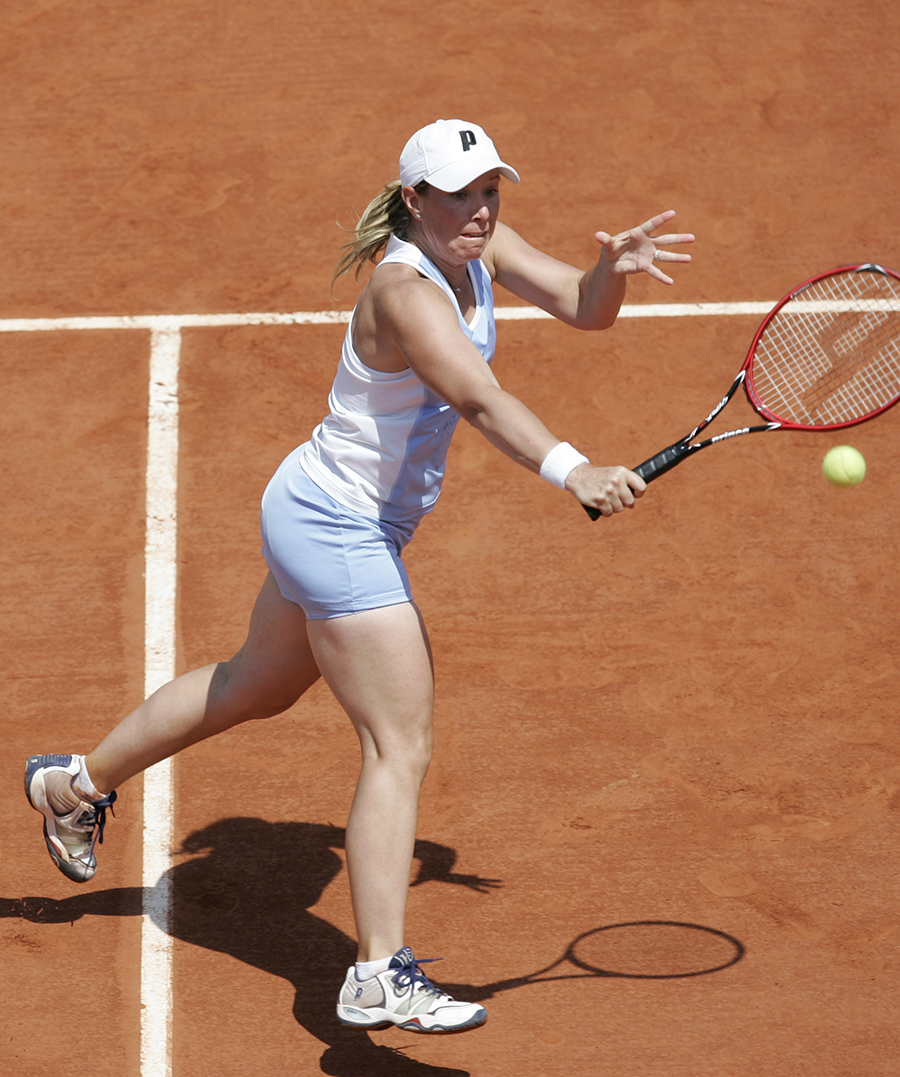 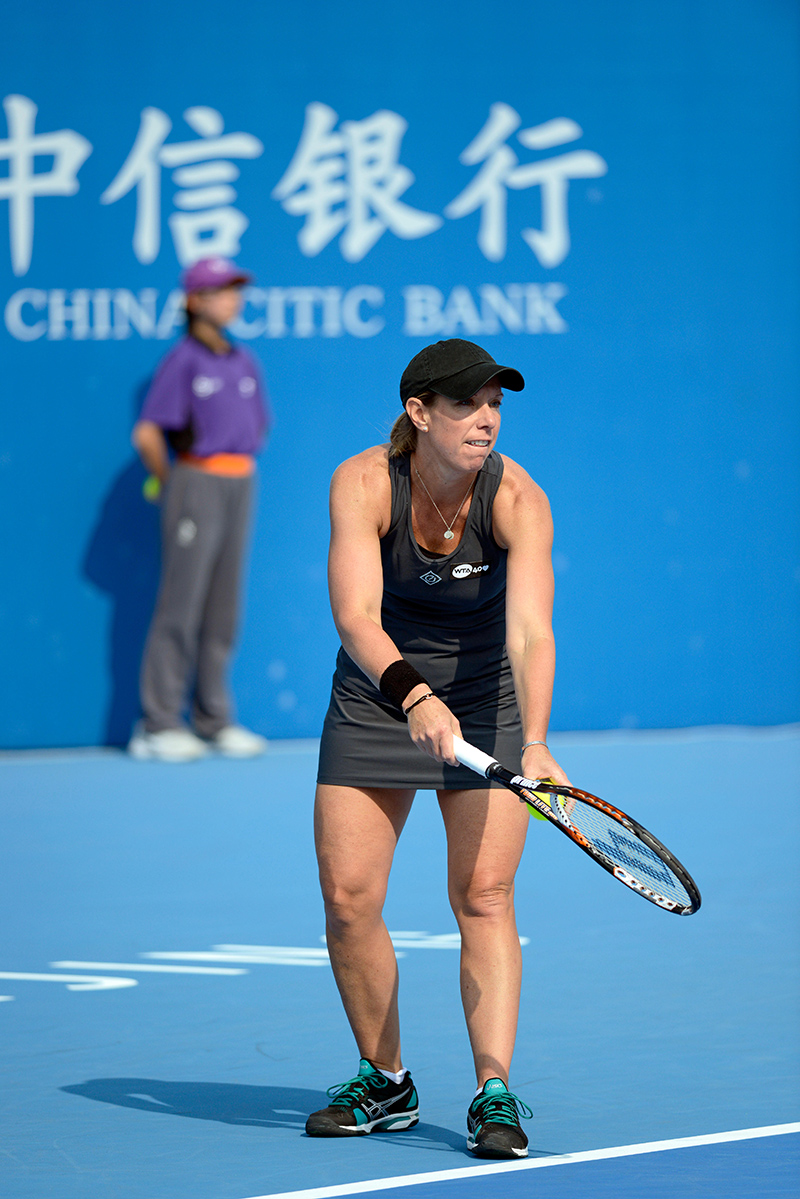 If the mark of a great doubles player is the ability to bring out the best in her partner, Lisa Raymond was exceptionally skilled, joining forces with six different partners to earn 11 major titles. Crisp volleys, sharp returns and keen court sense make her one of the greatest doubles players in tennis history.

Six of those triumphs came in women’s doubles, where Raymond won all four majors.  She raised the champion’s trophy three times alongside Rennae Stubbs (’00 Australian, ’01 Wimbledon, ’01 US Open), twice with Samantha Stosur (’05 US Open, ’06 Roland-Garros), and once with Liezel Huber (’11 US Open). All told, Raymond won 79 women’s doubles titles (sixth all-time) and held the world number one ranking for 137 weeks.

Raymond’s tally of five mixed doubles majors were won with an eclectic trio: ’96 US Open with Patrick Galbraith; ’99 Wimbledon with Leander Paes; ’02 US Open; ’03 Roland-Garros; and ’12 Wimbledon with Mike Bryan.

Raymond also had a fine singles career, reaching a career-high ranking of No. 15 in the world. Her path to the WTA Tour came after great success at the collegiate level. As a member of the University of Florida women’s tennis team, Raymond won the NCAA singles title twice and led the team to their first national championship.