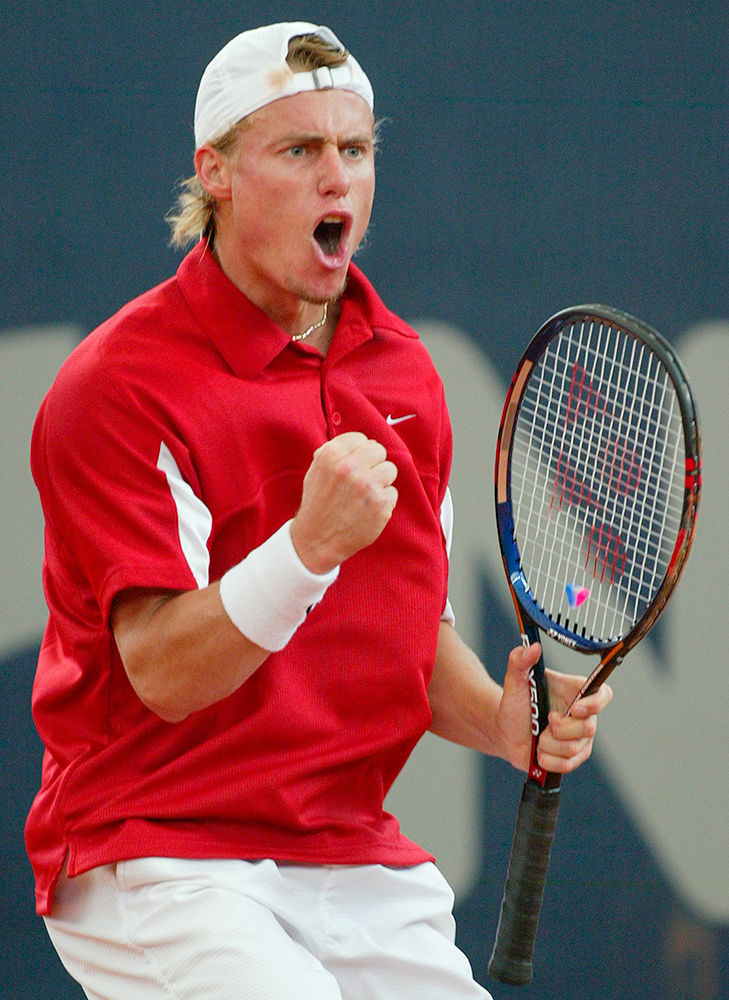 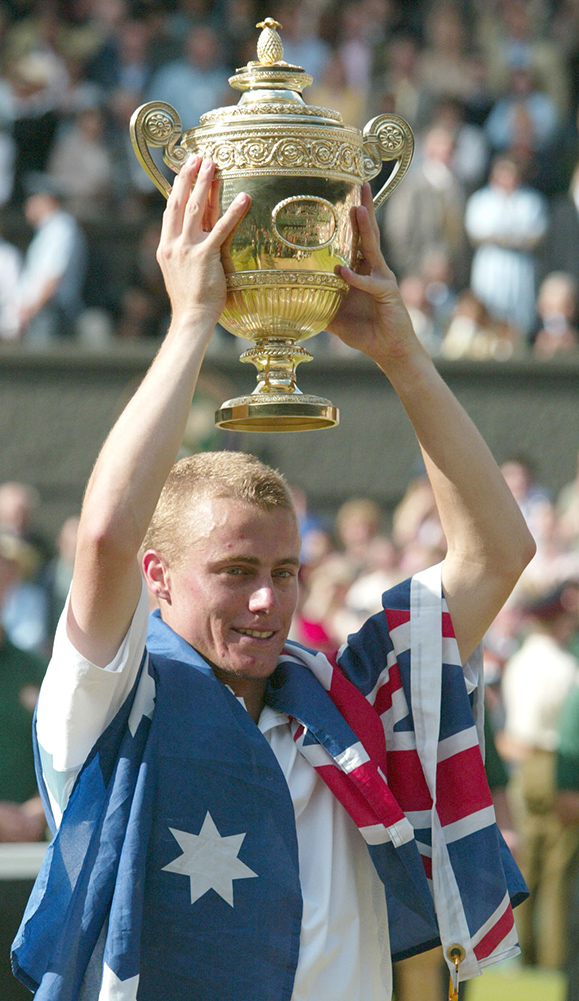 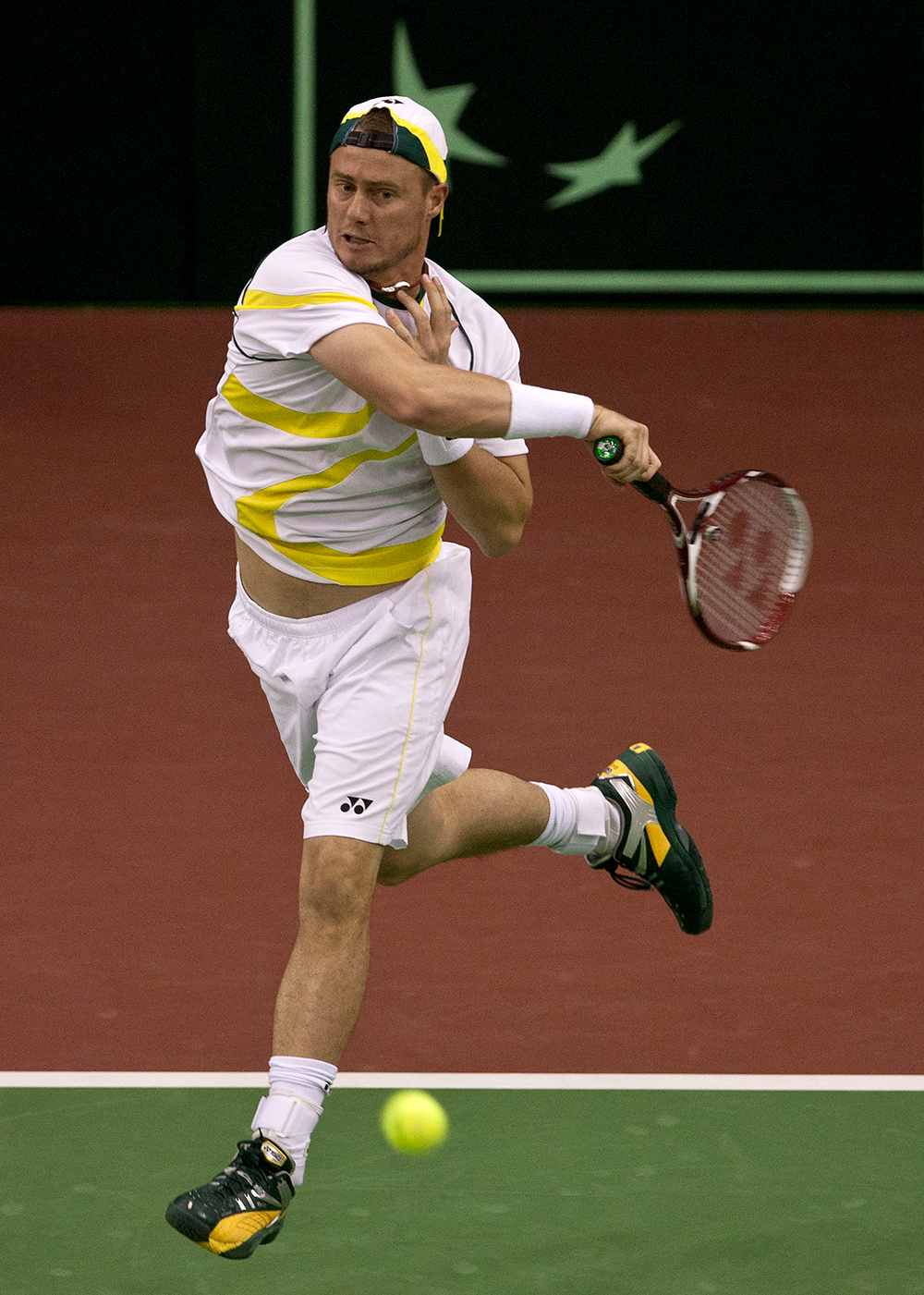 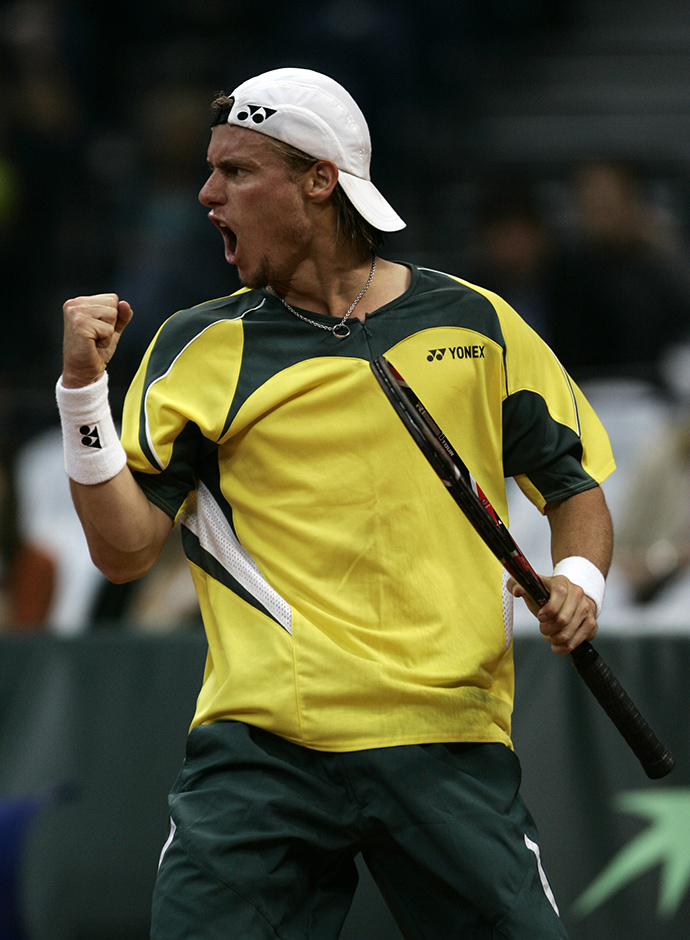 As tenacious a competitor as tennis has ever seen, this Australian attained the world number one ranking in 2001, fueled by a dazzling run that year to the US Open title.  In the finals, Hewitt beat Pete Sampras in straight sets. The next summer, at Wimbledon, Hewitt earned a second singles major. By the end of 2002, at the age of 21, Hewitt had become the youngest man in tennis history to finish the year ranked number one two consecutive times. He would hold the top ranking for 80 weeks, maintain a spot in the top-10 for more than five years, and earn 30 singles titles.

Like all Aussies, Hewitt took tremendous pride when national honor was at stake. Twice he helped Australia win the Davis Cup – in 1999 when he was 18 years old, and again in 2003, an effort highlighted by one of Hewitt’s nine victories over Roger Federer.