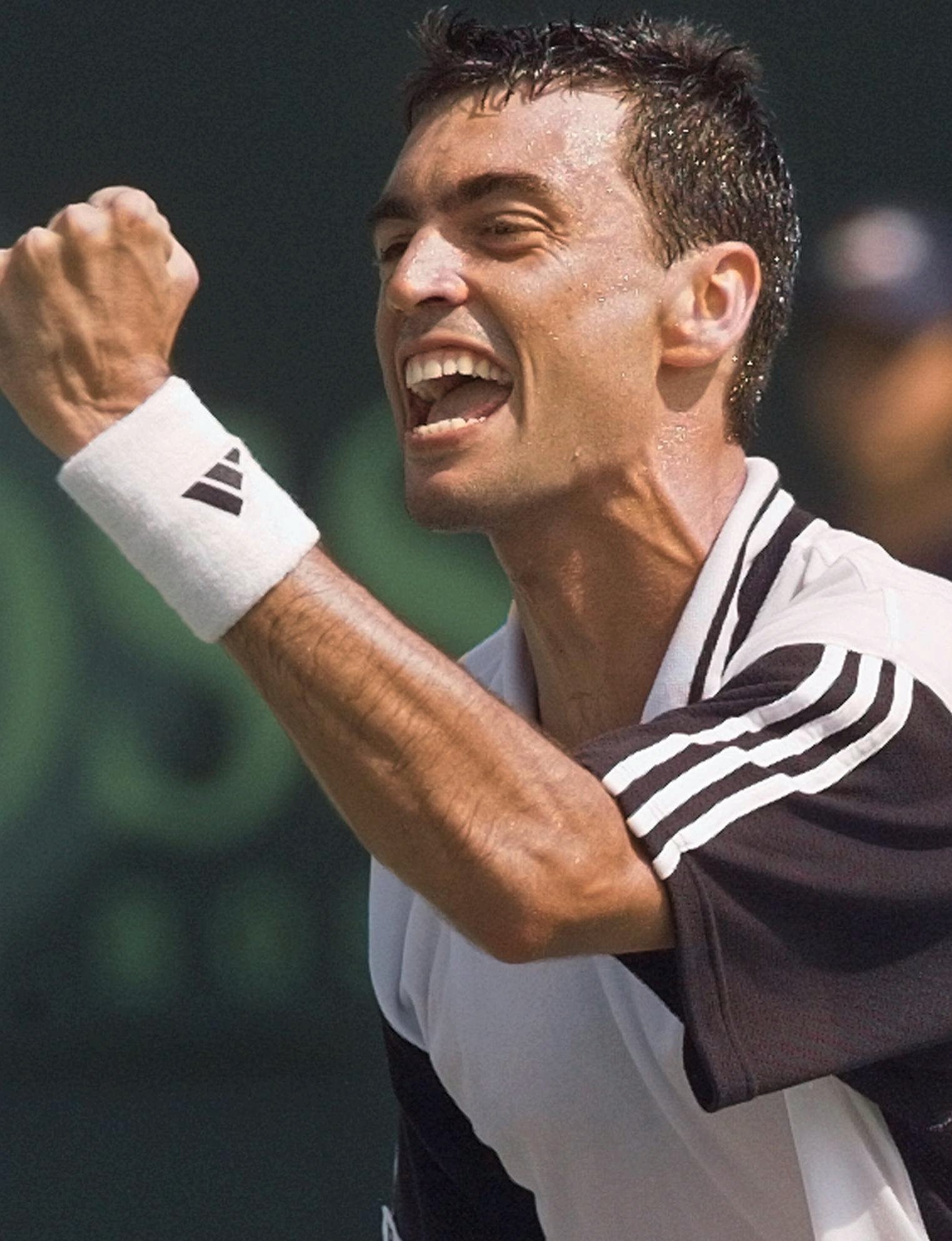 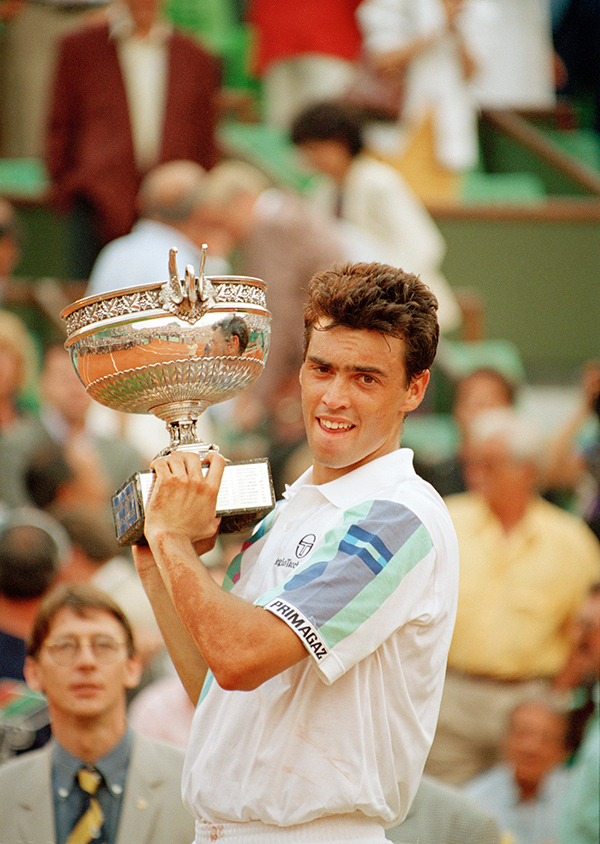 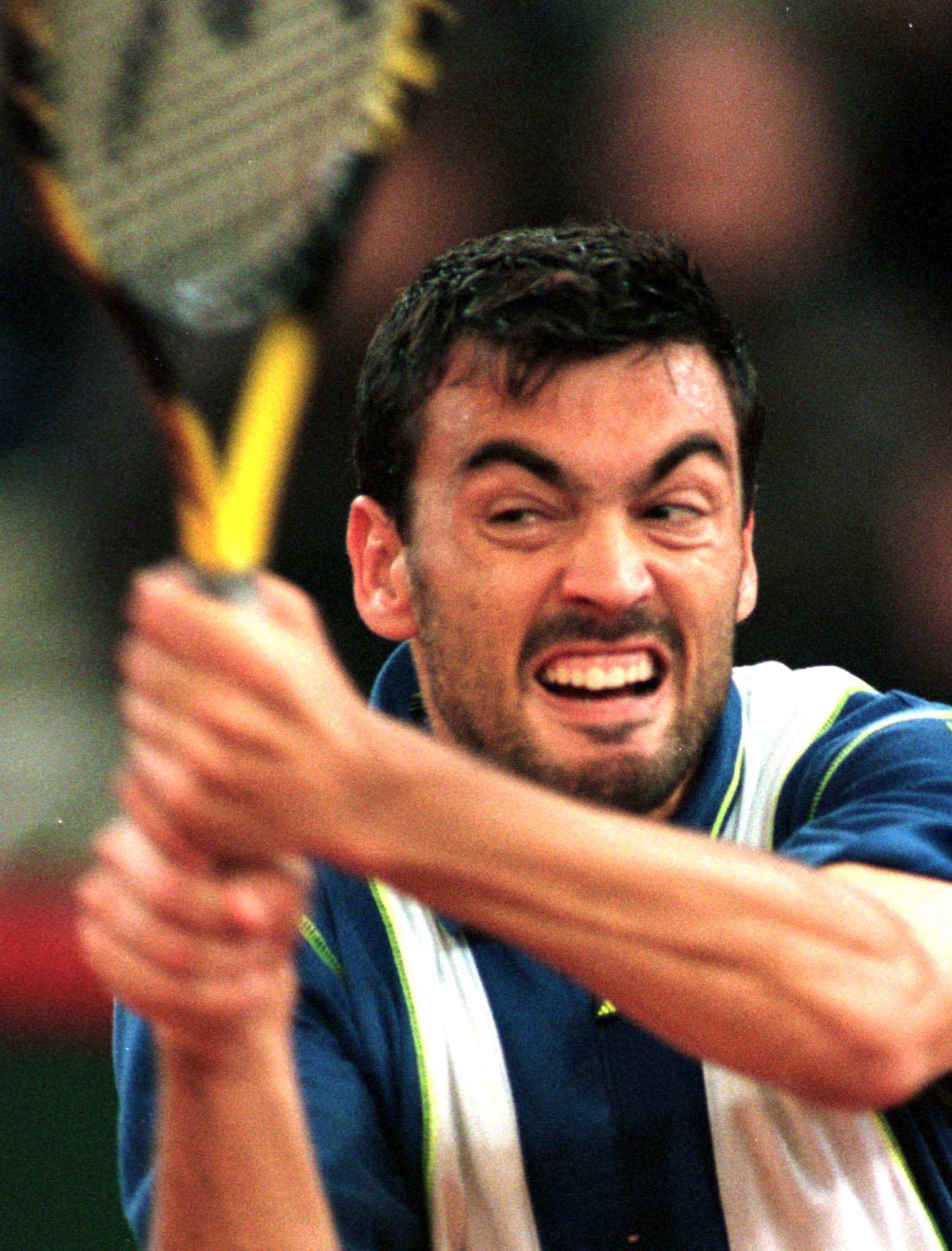 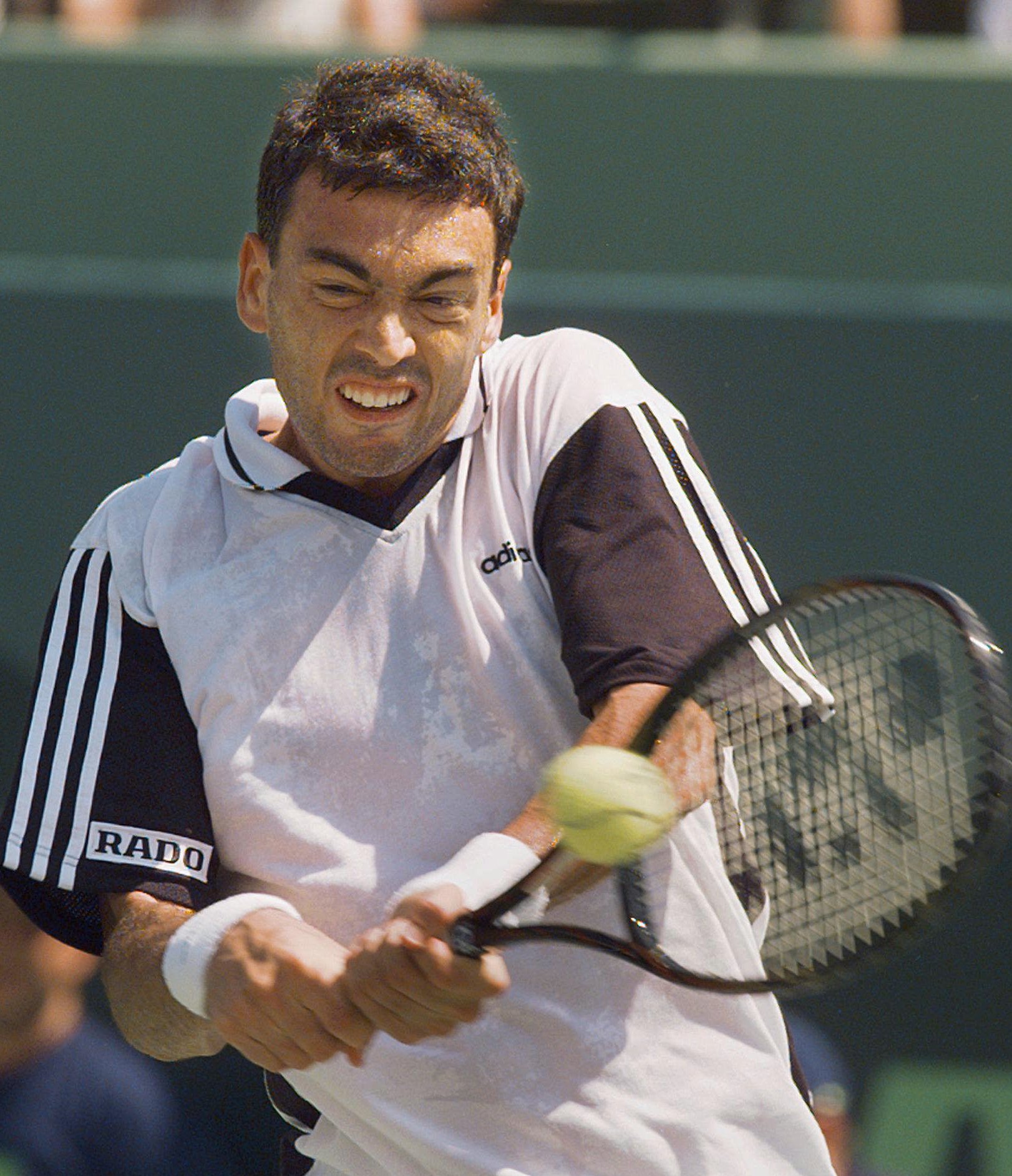 It’s generally thought that nothing in tennis is more physically challenging than winning the French Open. Sergi Bruguera accomplished this feat not just once, but twice – in back-to-back years.

His first victory at Roland-Garros came on a sweltering June afternoon in 1993 – a gritty effort that lasted nearly four hours. Up against two-time defending champion Jim Courier, Bruguera went down 2-0 in the fifth set. But somehow, with exceptional tenacity, court speed and patience, Bruguera won six of the next seven games, taking the final by the roller-coaster like score of 6-4, 2-6, 6-2, 3-6, 6-3.

Bruguera’s ascent was the bugle call for his homeland. Since his 1993-1994 triumphs, four Spanish men have gone on take the title at Roland-Garros.