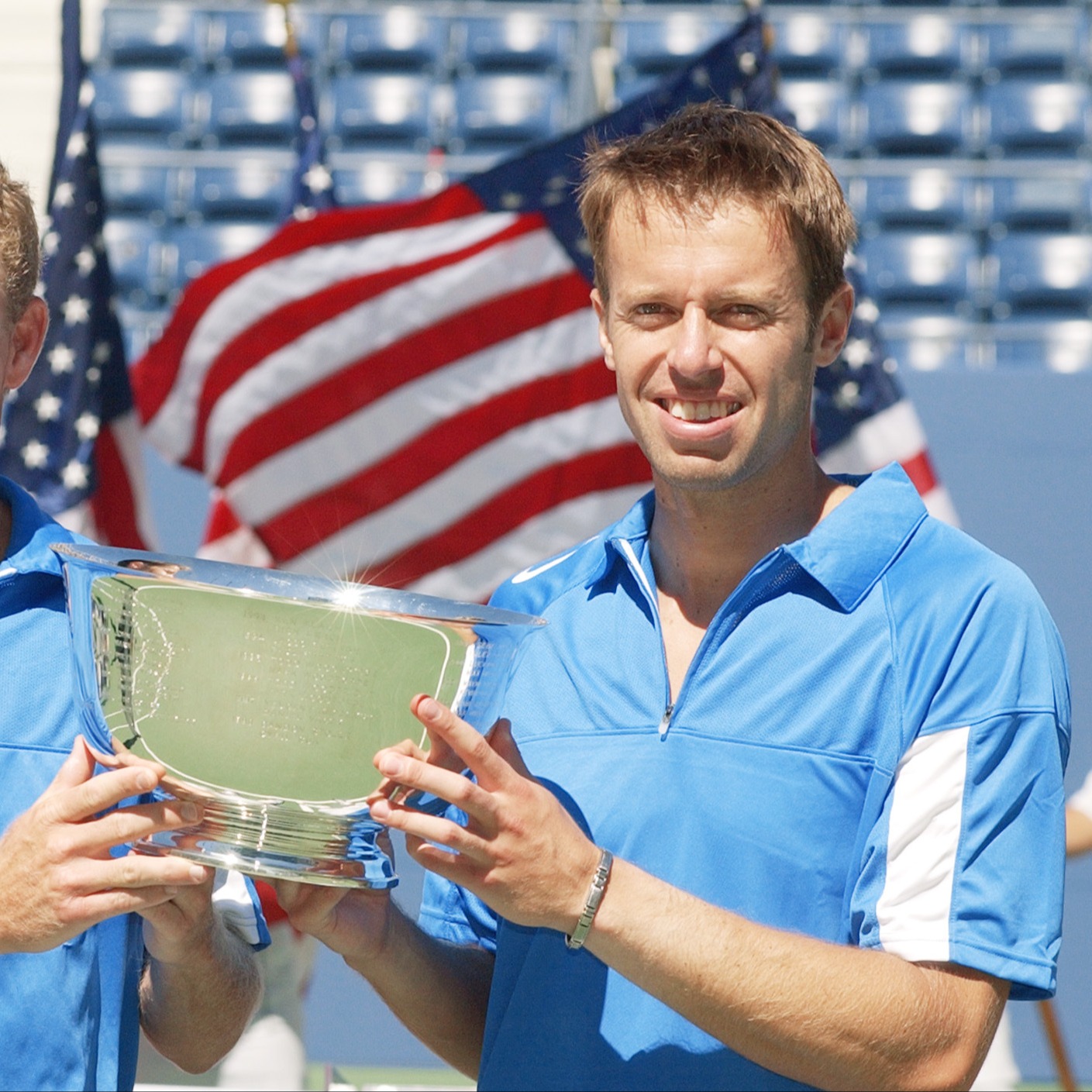 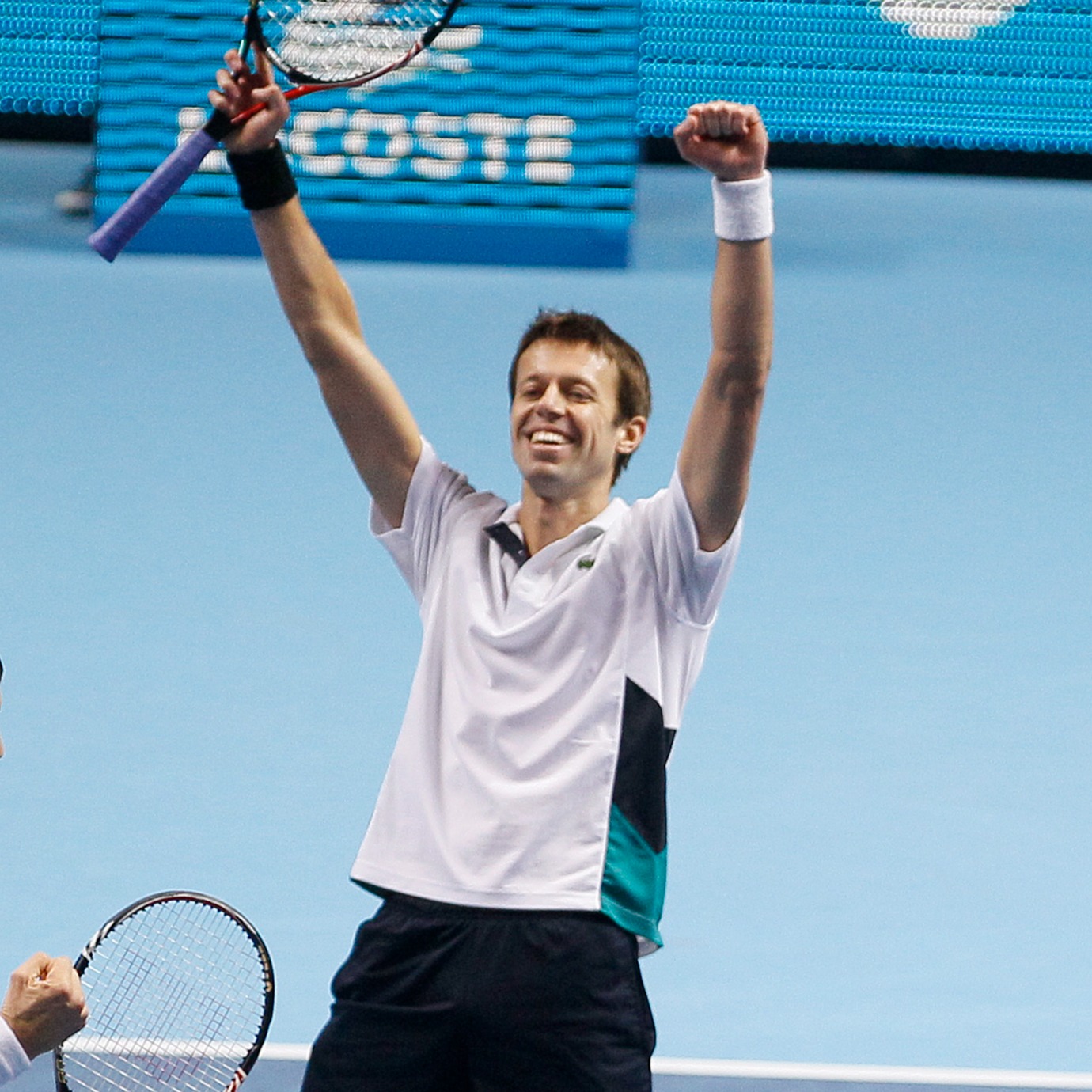 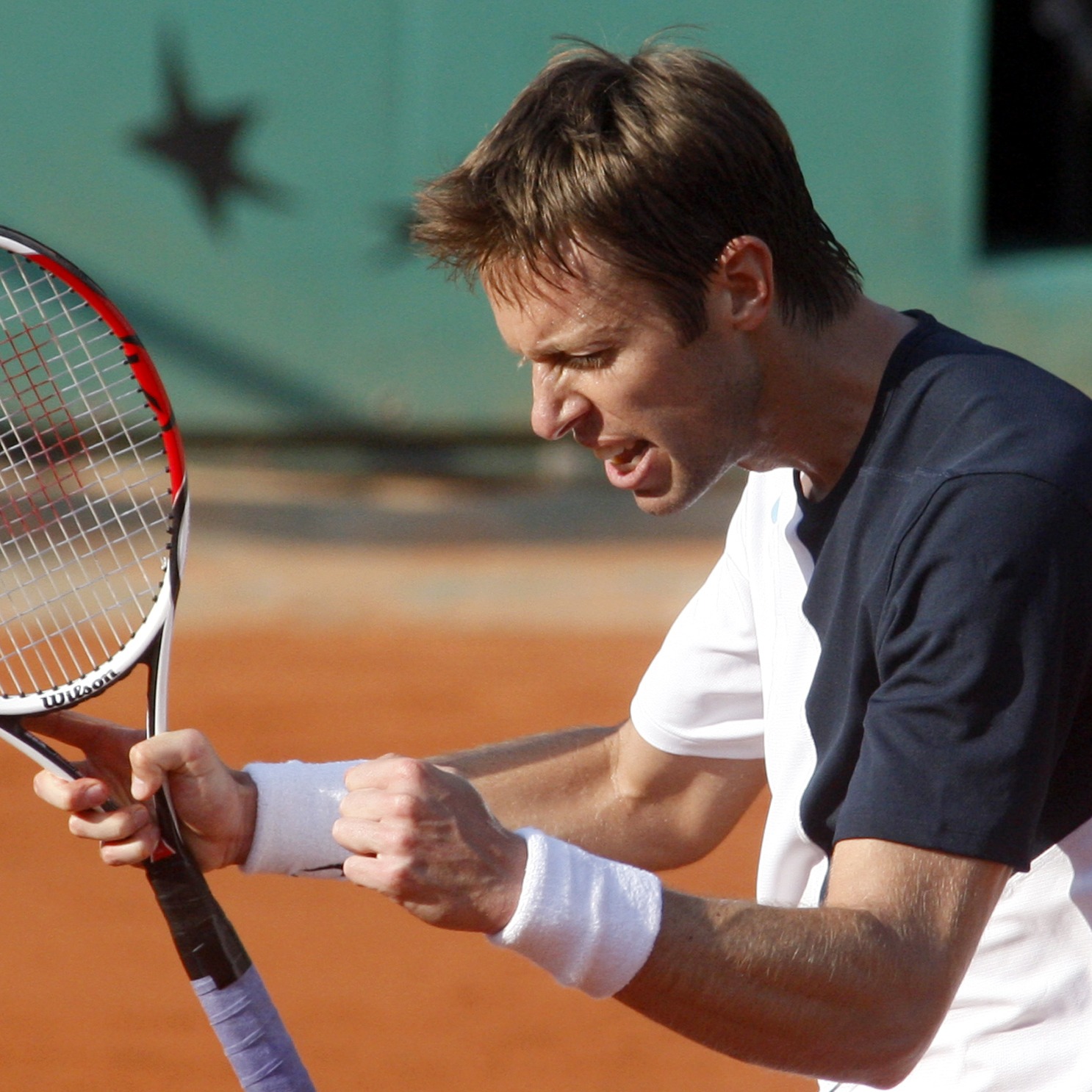 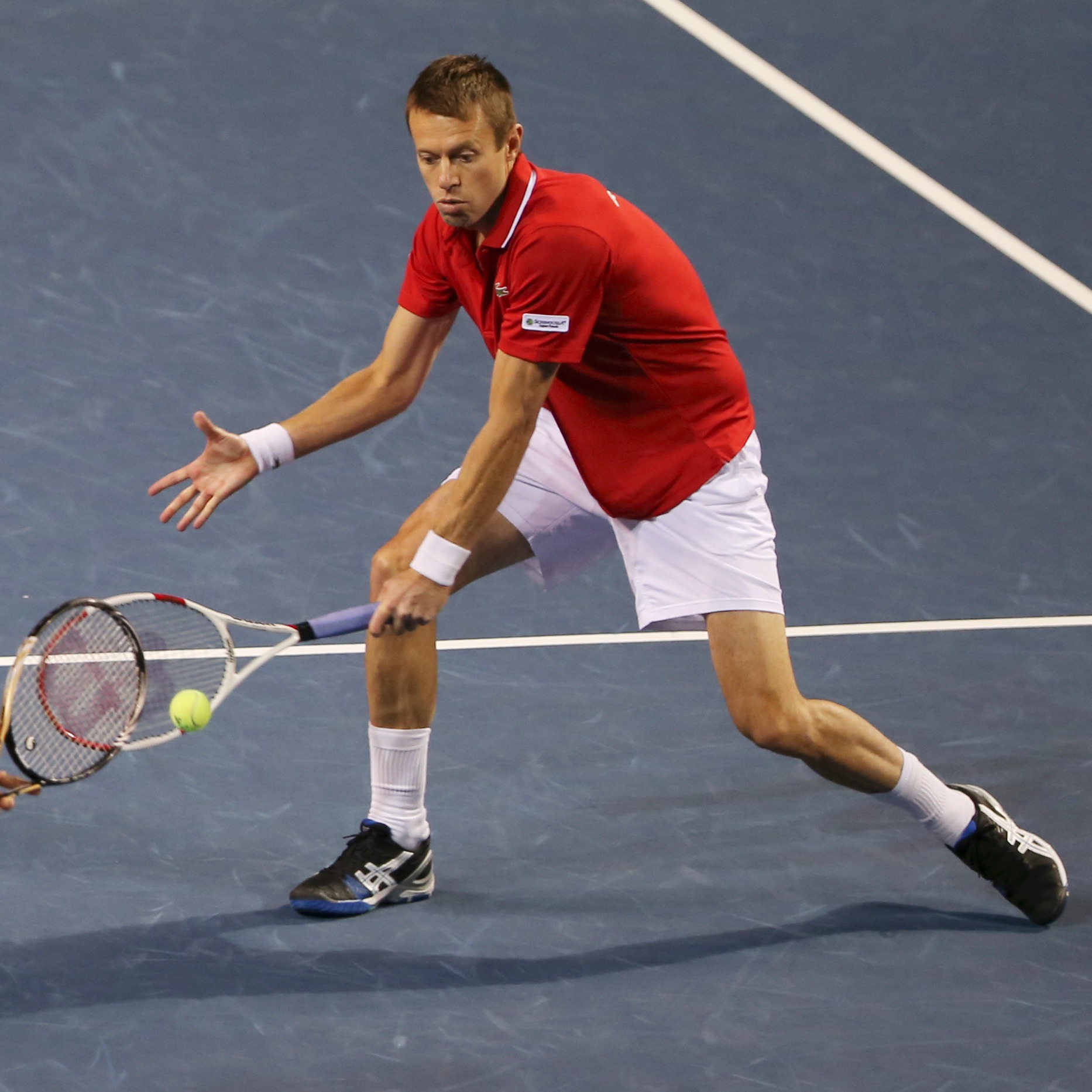 In Canadian Daniel Nestor’s accomplished 27-year career, he won 8 Grand Slam doubles titles and 4 mixed doubles titles with 6 different partners. He won his first doubles Grand Slam title at the 2002 Australian Open with Bahamian Mark Knowles. Nestor competed with the Canadian Davis Cup team for the entirety of his career and won a doubles gold medal with Sébastien Lareau at the 2000Summer Olympics in Sydney, the first and only Olympic tennis medal for Canada. A doubles specialist Nestor held the No. 1 ranking for 108 weeks and spent over 600 weeks inside the world top-10. He was the first doubles player in ATP history to win 1,000 matches. Born in the Republic of Serbia, Nestor emigrated to Canada with his parents at the age of 4. A remarkable athlete from a young age, Nestor was enrolled in a sports program at Earl Haig Secondary School in Toronto, called APGA (Academic Program for Gifted Athletes).