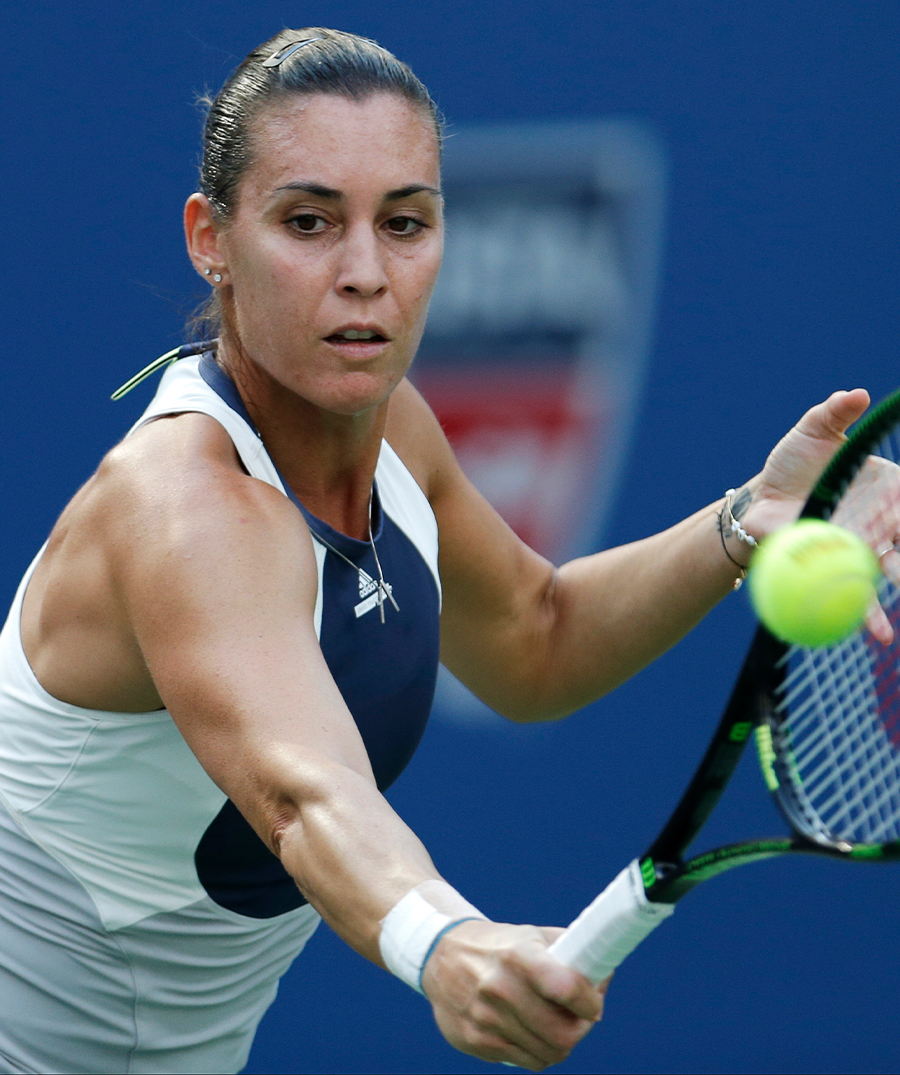 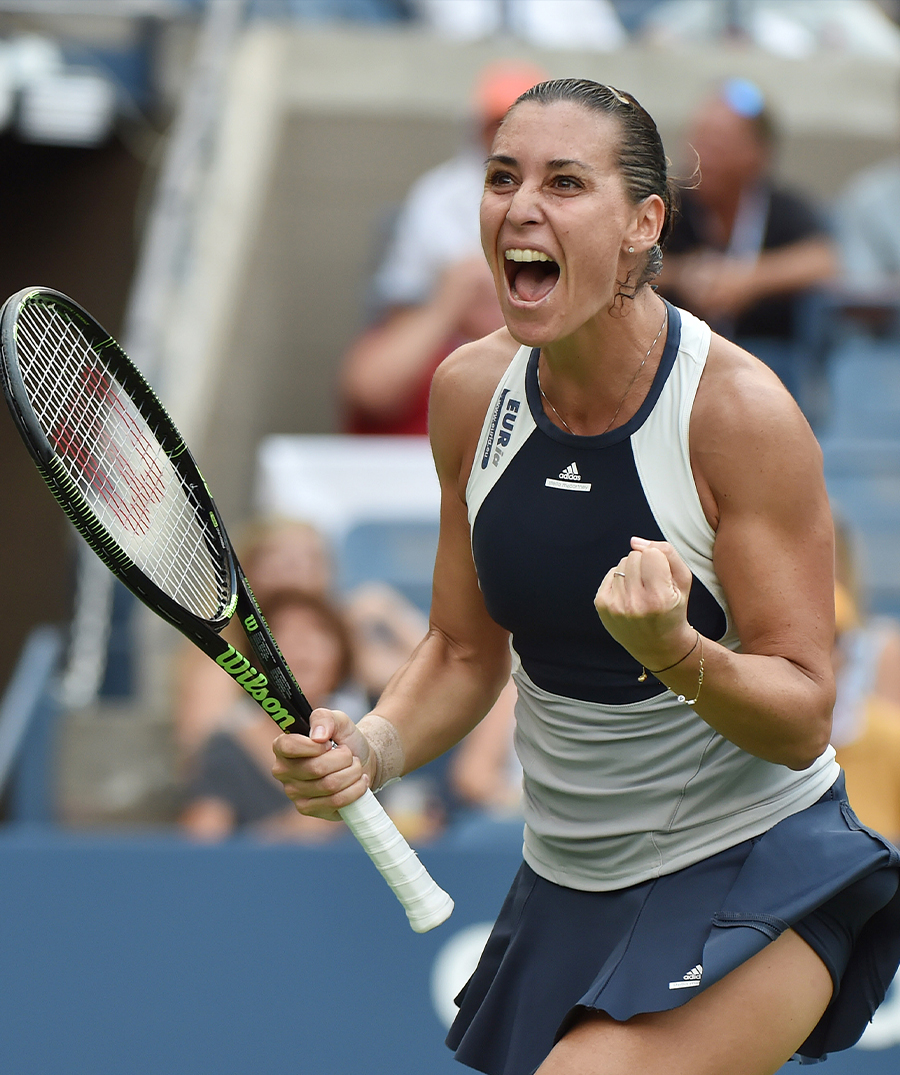 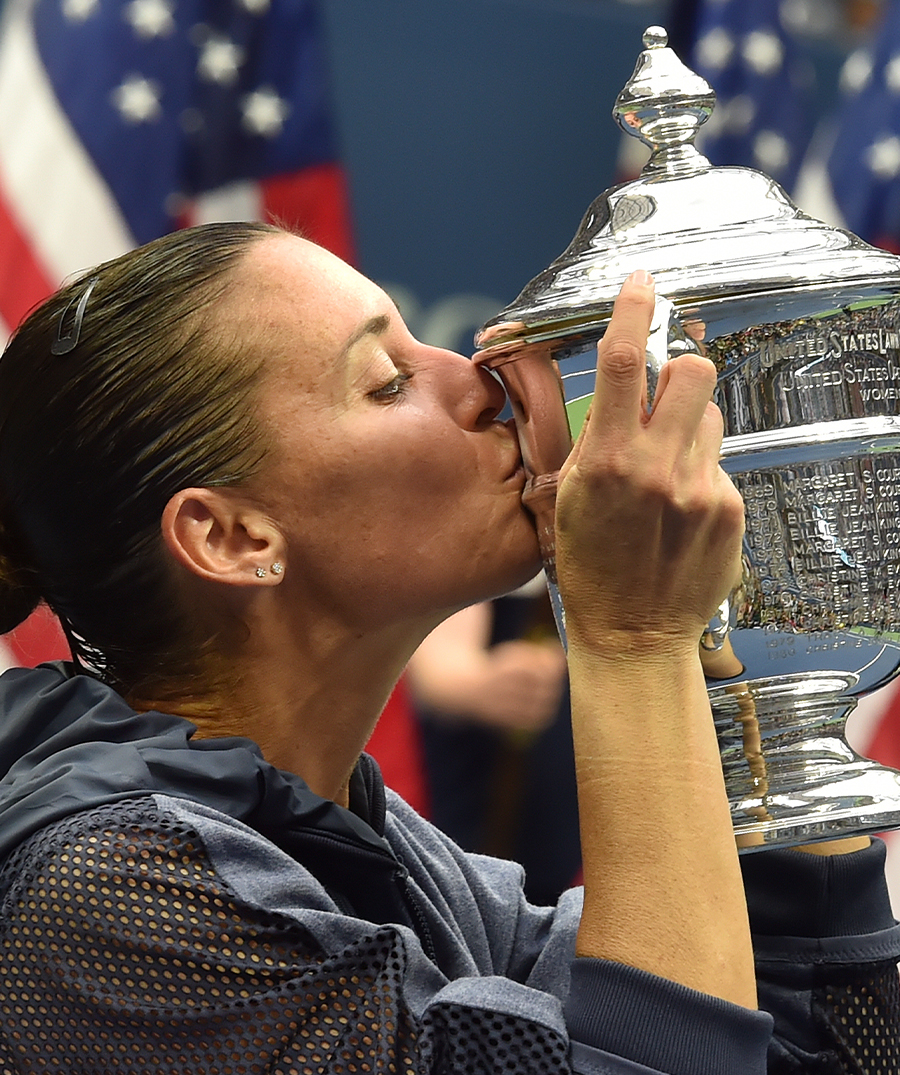 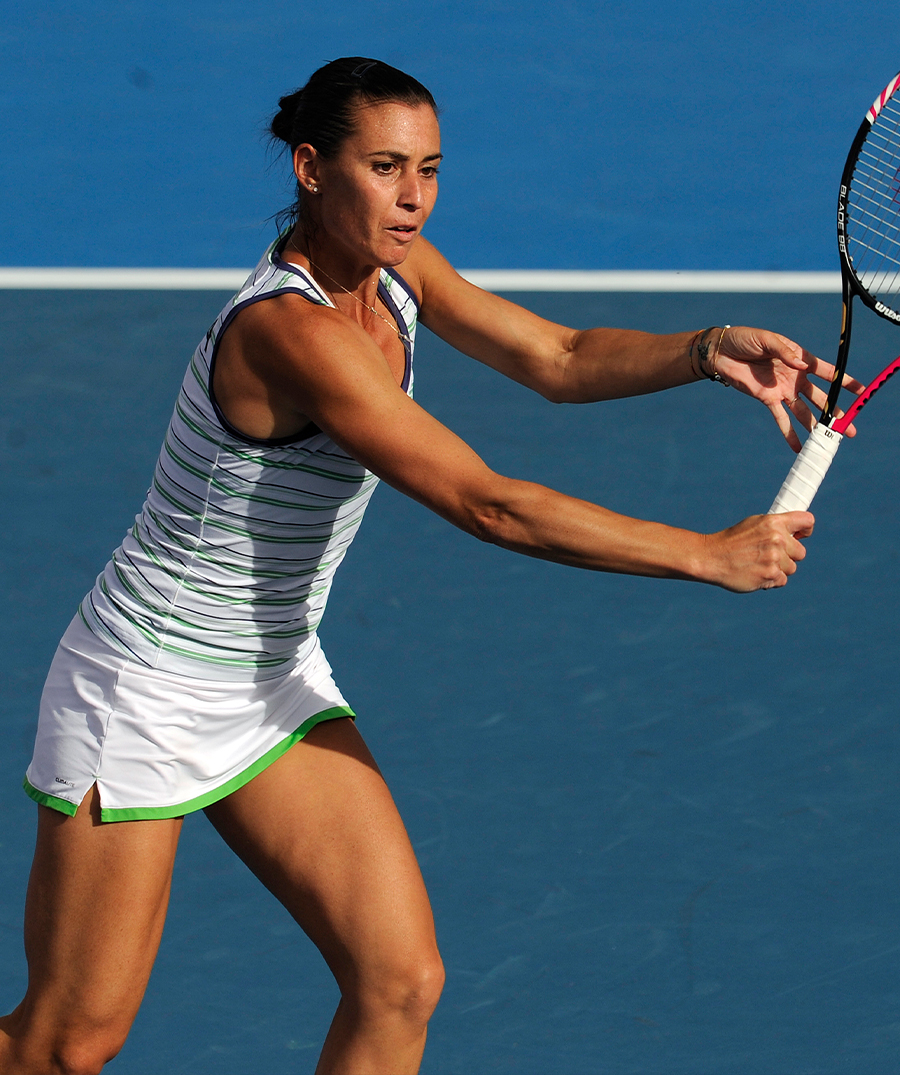 An elegant player admired for her fine two-handed backhand, Flavia Pennetta represented her native Italy beautifully during her career. She was a staple of the Italian Billie Jean King Cup team for more than a decade and was integral in capturing 4 titles.

In 2009, Pennetta became the first Italian woman in tennis history to break into the WTA top-10, and she went on to achieve a career high of world No. 6 in singles and won 11 titles.

Pennetta dominated on the doubles court, holding the world No. 1 ranking for 18 weeks, and spending 98 weeks in the top-10. She captured 17 doubles titles overall, including the 2011 Australian Open and the 2010 WTA Tour Championships title, both partnered with Argentina’s Gisela Dulko.

The US Open was the major where Pennetta shined in singles. She was a quarterfinalist four times, and a semifinalist once before prior to her remarkable run into the finals in 2015. Pennetta faced her compatriot and childhood friend Roberta Vinci in the first ever all-Italian major final and won the title in straight sets. With that grand success to cap a remarkable career, Pennetta went out on a fairy tale high, retiring from competition later that year.