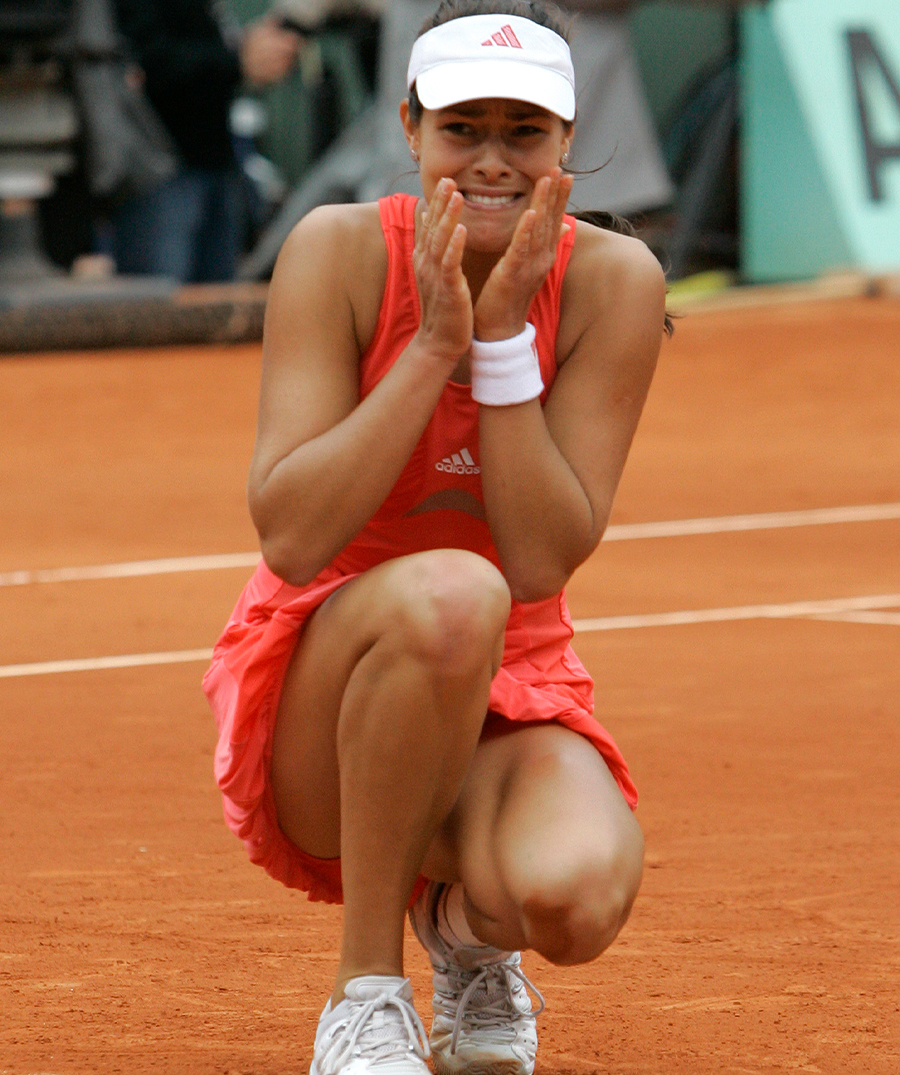 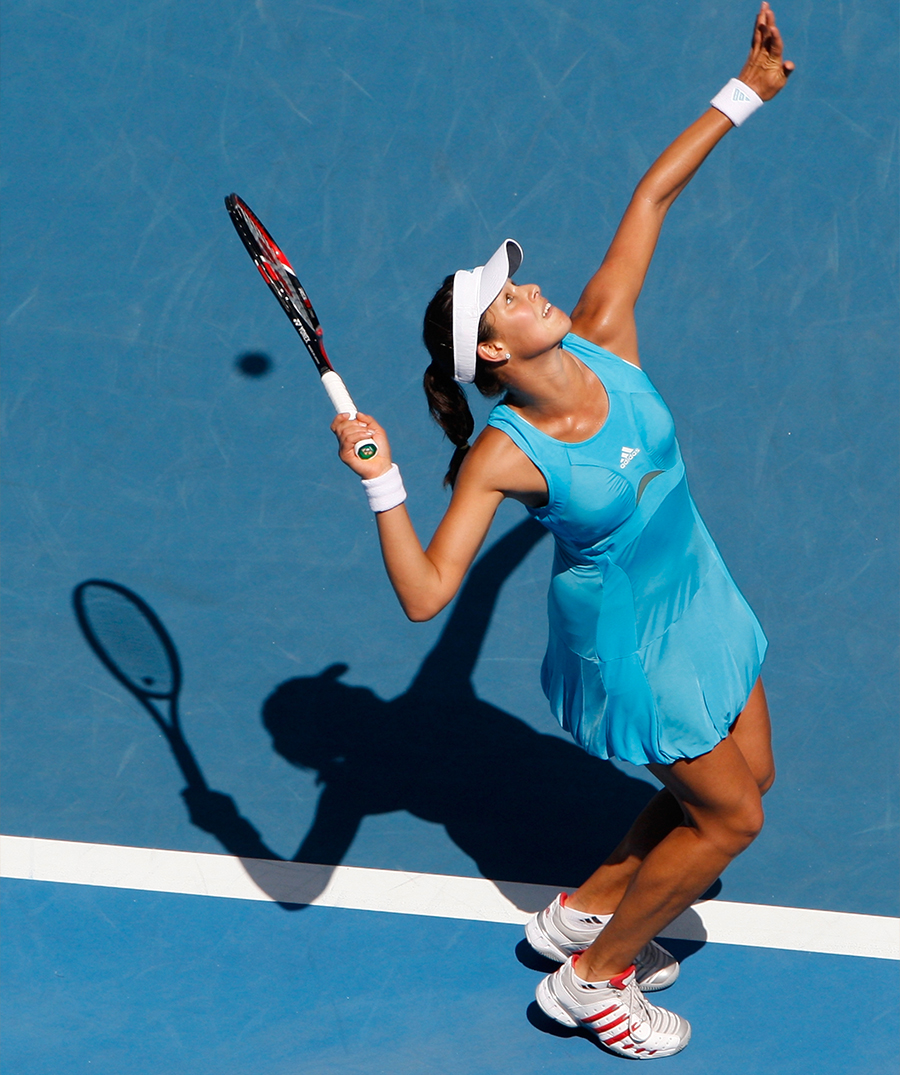 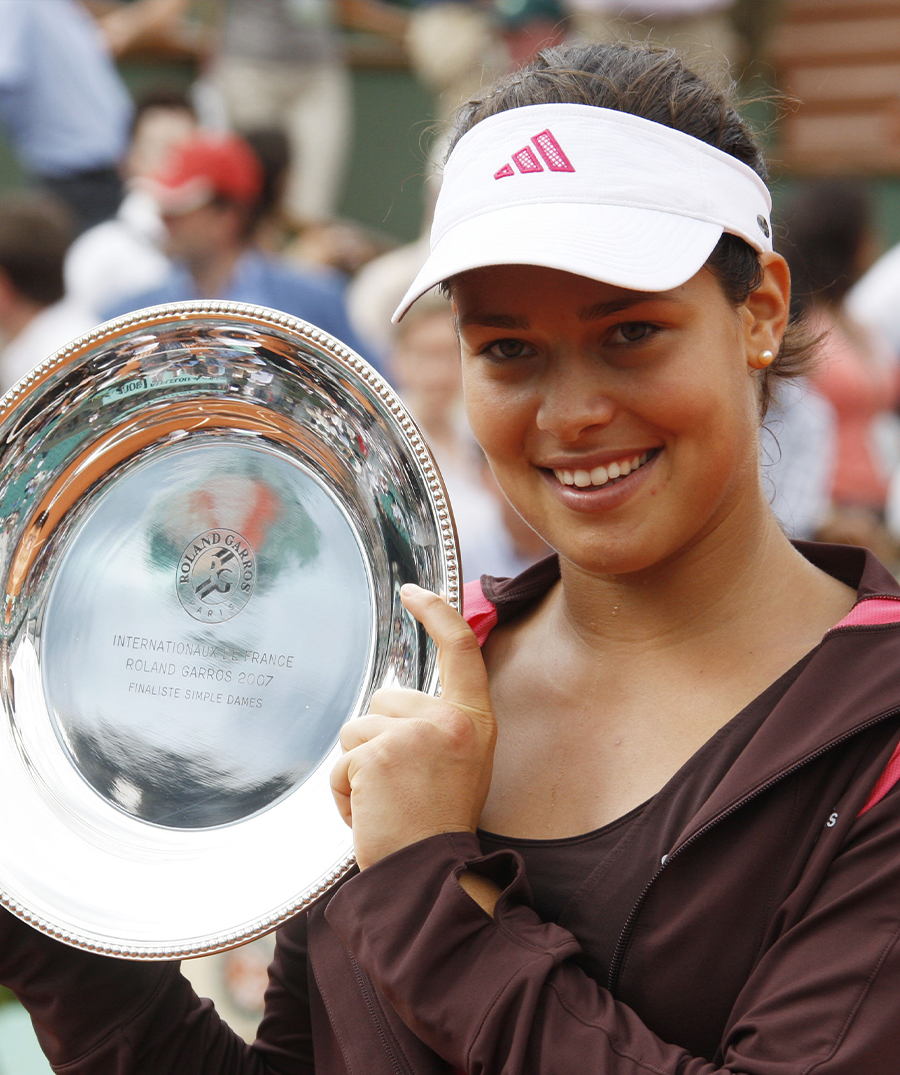 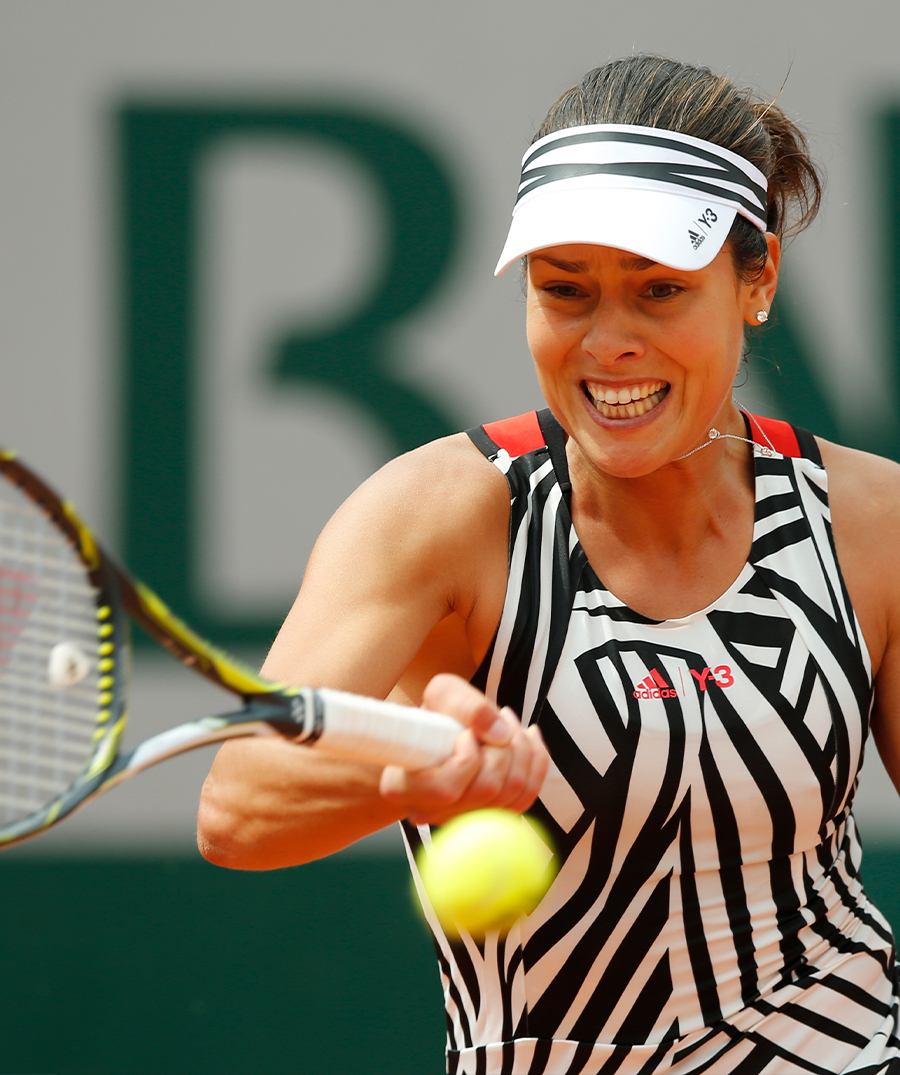 Inspired by seeing fellow Yugoslavian Monica Seles compete on television, a young Ana Ivanović memorized a phone number for tennis lessons that she saw on a television commercial and forced her parents to call and sign her up. When her mother suggested dance lessons instead, Ivanović pushed for tennis – and clearly, the future French Open champion was onto something.

Ivanović came of age in Serbia as the nation was emerging from the breakup of Yugoslavia. She was a committed student of the game from an early age, despite challenging conditions that included training in an abandoned swimming pool that served as a makeshift tennis court. She would go on to represent her relatively young nation in Olympic competition twice and in Billie Jean King Cup competition for nine years, including a run into the finals in 2012.

Ivanović reached her first major final at the 2007 French Open. While the trophy was not to be hers that year, she came back ready the following year. Fueled by a monster serve and a powerful game, she kicked off 2008 with a run into the Australian Open final. Later that year, she returned to the French Open final, this time emerging victorious. The win propelled Ivanović to secure the world No. 1 ranking, which she maintained for 12 weeks, ultimately spending 91 weeks inside the world top-5.