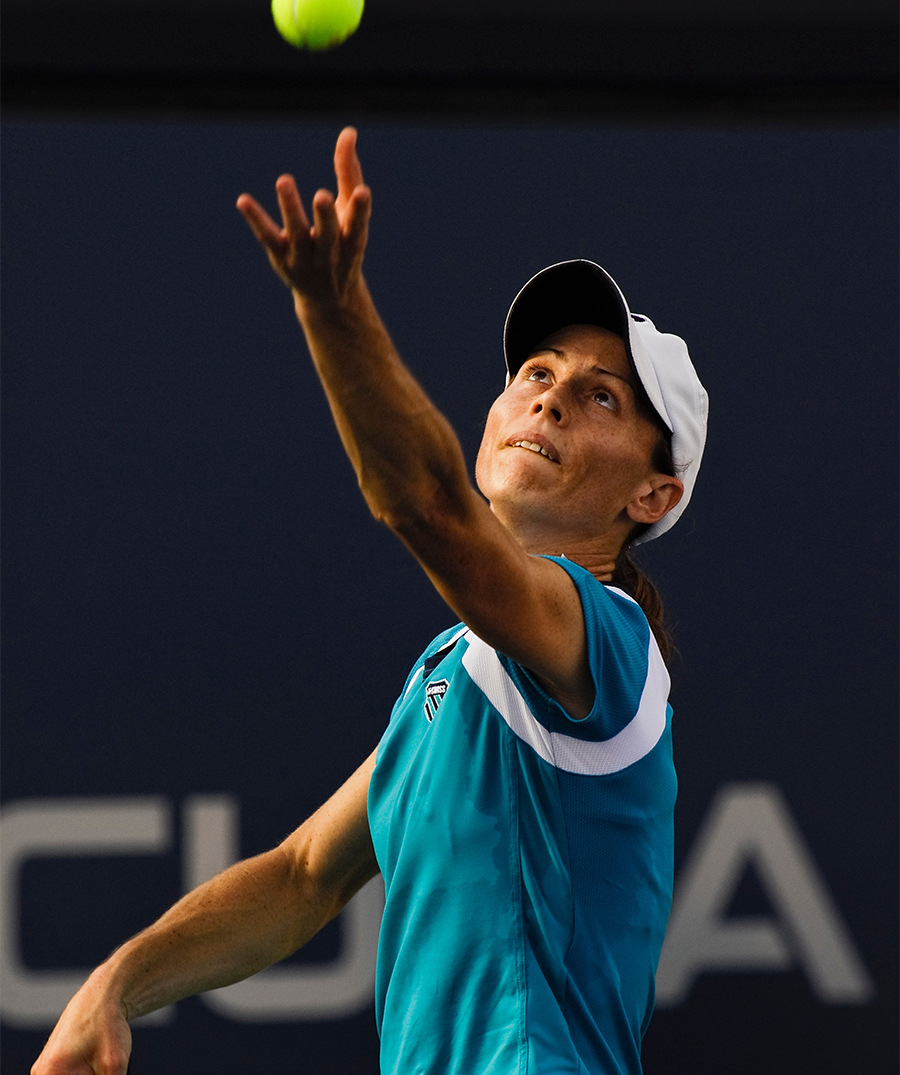 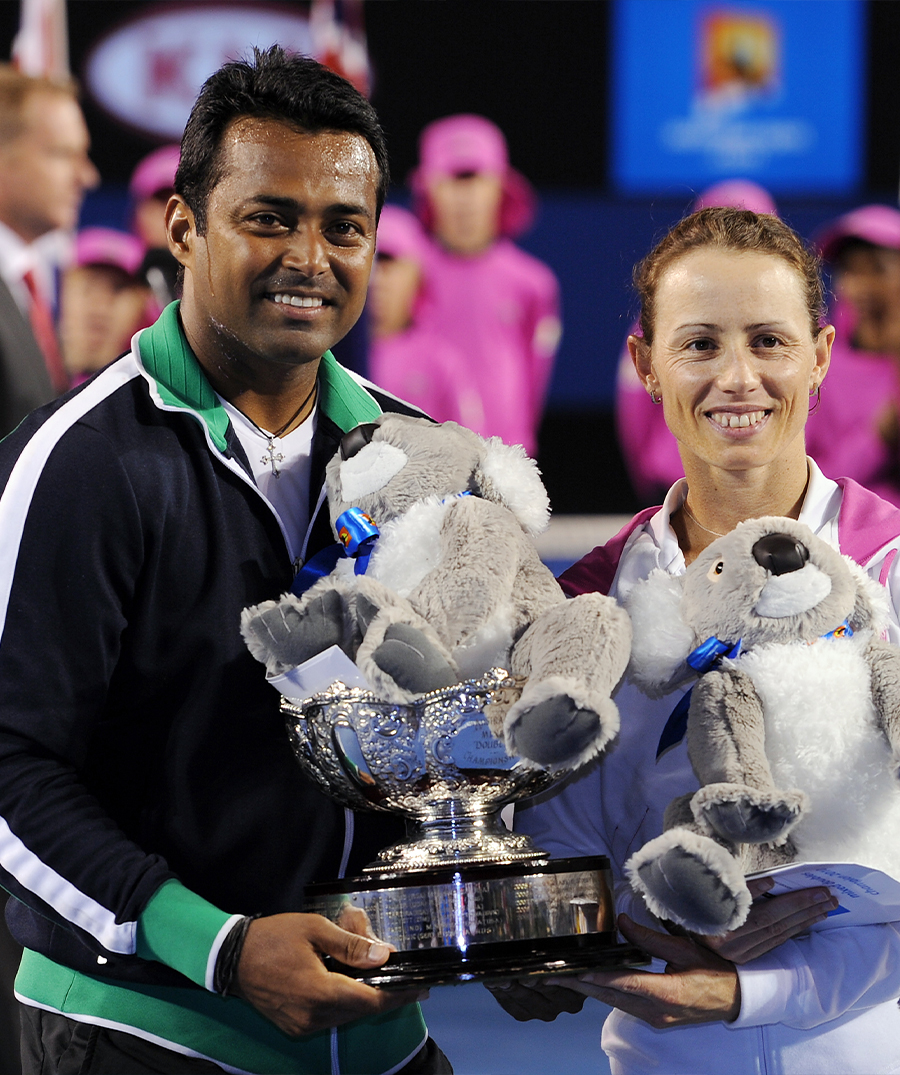 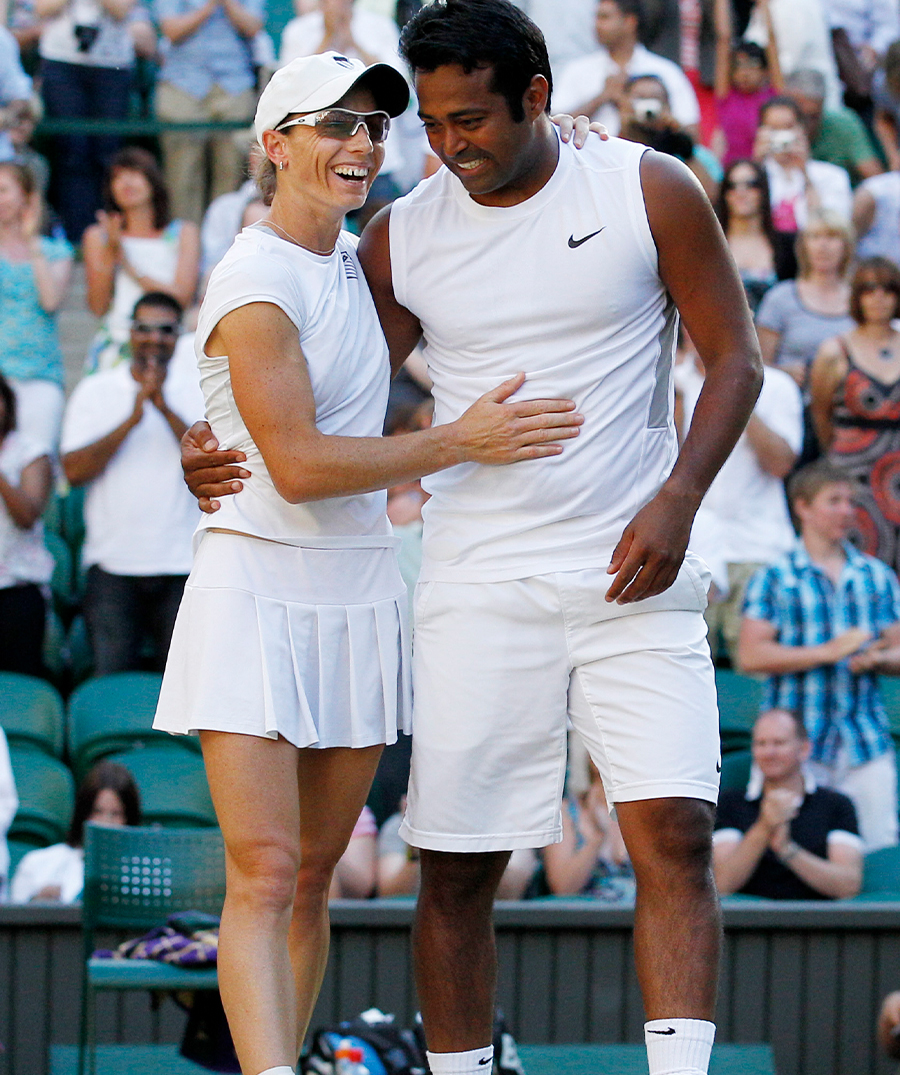 While some young tennis players are inspired by what they see on television or at a tennis club, Cara Black’s introduction to the sport came to be in her own backyard, on the four grass courts her father constructed and at the Black family farm in Harare, Zimbabwe.

When Don Black returned home to settle down after competing as an amateur at Wimbledon in the 1950s, he focused on passing his love for the sport to his children. With little tennis resources in his native Zimbabwe, Don decided to build his own courts and instructed his children barefoot on the grass courts, so as not to damage his meticulously cared for court surfaces.

Unconventional as it may have been, the training clearly worked. Sons Byron and Wayne achieved success on the ATP Tour, and daughter Cara went on to become one of the WTA’s most dominant doubles players.

Cara reached the world No. 1 ranking, and held the top spot for 163 weeks, while ultimately spending an incredible 569 weeks inside the world top-10. She won 60 career doubles titles, including three titles at Wimbledon, as well as trophies at the Australian Open and the US Open. Cara also won five mixed doubles major titles and is one of three women in tennis history (Open Era, since 1968) to have a achieved a career Grand Slam in Mixed Doubles. A nod to the family passion, Cara partnered with her brother Wayne for two of her mixed doubles victories.