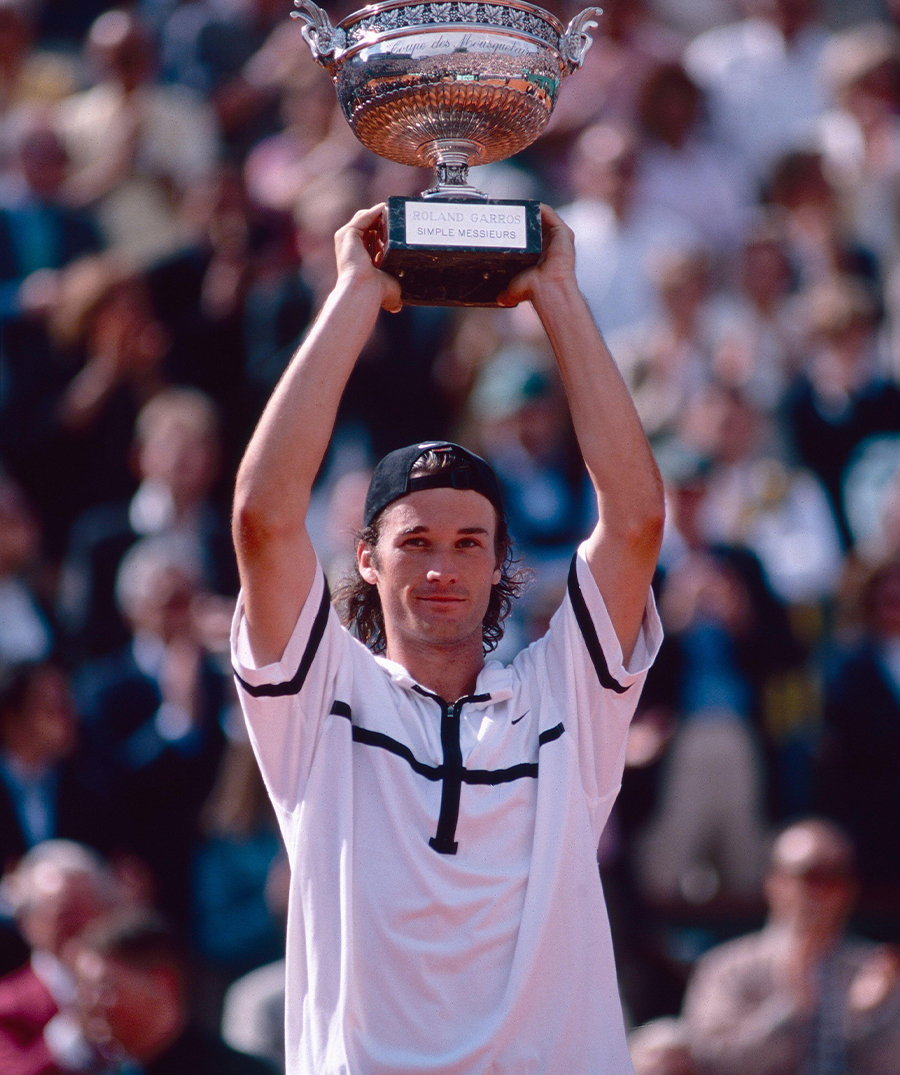 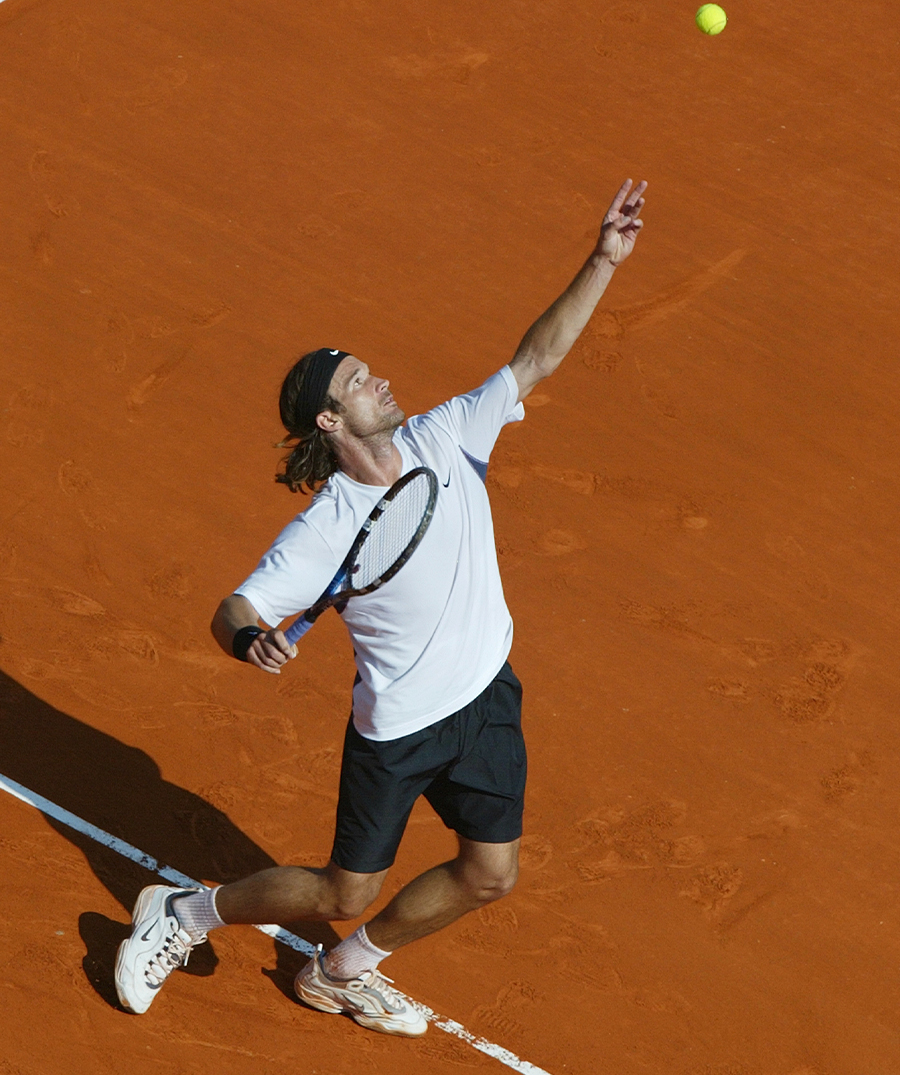 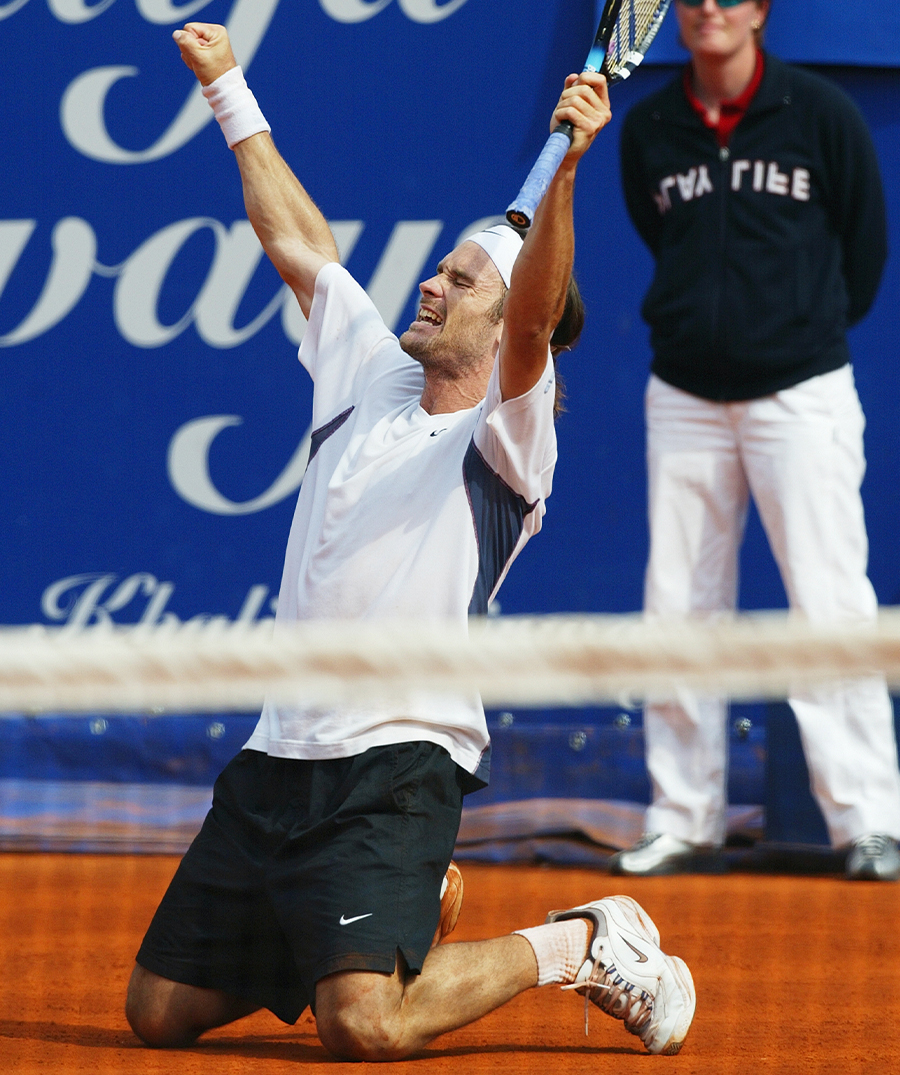 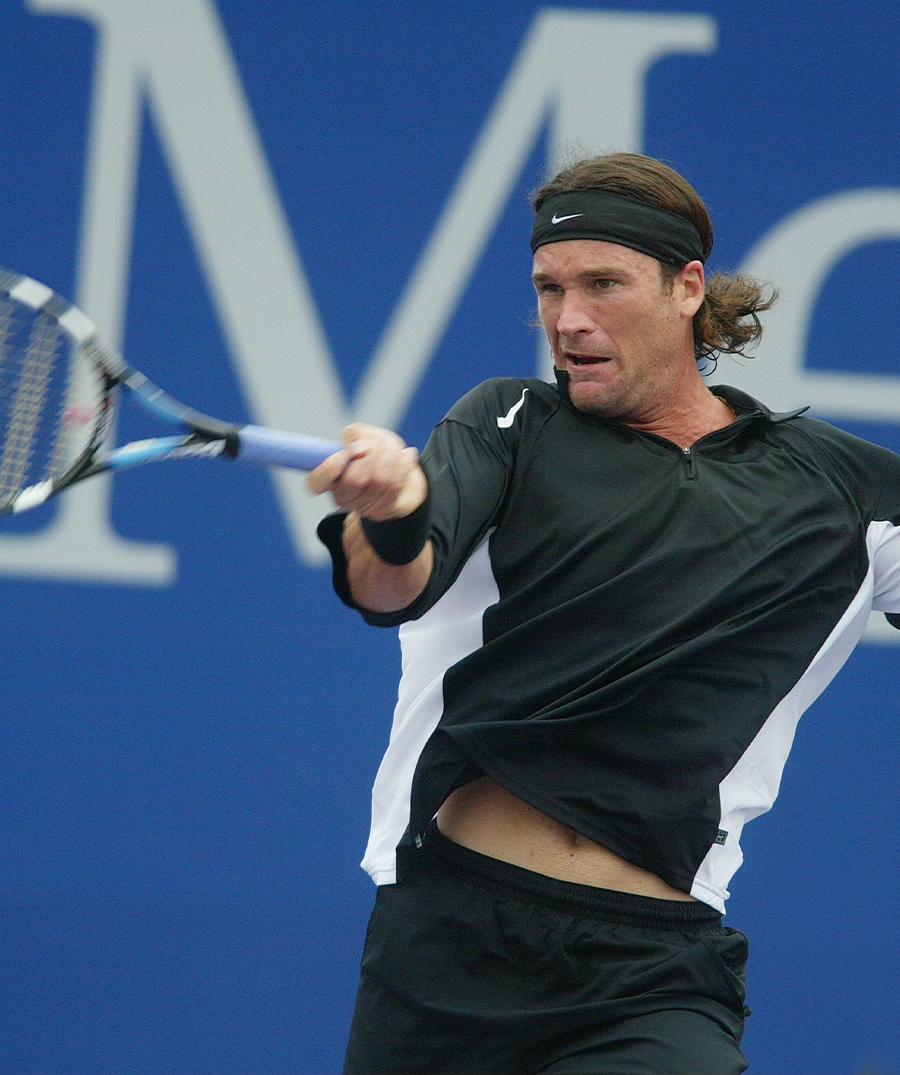 Hailing from a nation of unstoppable clay courters, Spaniard Carlos Moyá stands out among the best and is looked to as an inspiration for generations of clay court legends who followed. Bolstered by a massive forehand, Moyá pioneered the power baseline game that Spaniards have come to perfect.

In 1999, Moyá became the first Spaniard to achieve something that his predecessor compatriots had sought and come close to, but not quite captured – world No. 1. Moyá clinched the top spot by defeating another great clay courter, Hall of Famer Guga Kuerten, in the semifinals of the ATP Masters 1000 event at Indian Wells, ultimately dethroning Pete Sampras as world No. 1. Moyá spent more than 200 weeks inside the world top-10.

Among his 20 career titles, 16 of Moyá's trophy lifts were on clay courts, including two ATP Masters 1000 titles. Moyá's shining moment was the 1998 French Open. Despite coming into the tournament having won just two matches in three prior appearances, Moyá's game had elevated to make him a known contender in the spring of 1998. He disposed world No. 3 Marcelo Rios in a four-set quarterfinal that Moyá rates as one of his best on court memories. He made his way to the final to ultimately defeat countryman Alex Corretja for the major title.

Moyá was an integral member of the 2004 Championship Spanish Davis Cup team. Today, he still serves as a guiding force in Spanish tennis, having coached Rafael Nadal since 2016.